From street drug to depression therapy

Ketamine offers a new option for people with stubborn depression that doesn't respond to other medications. 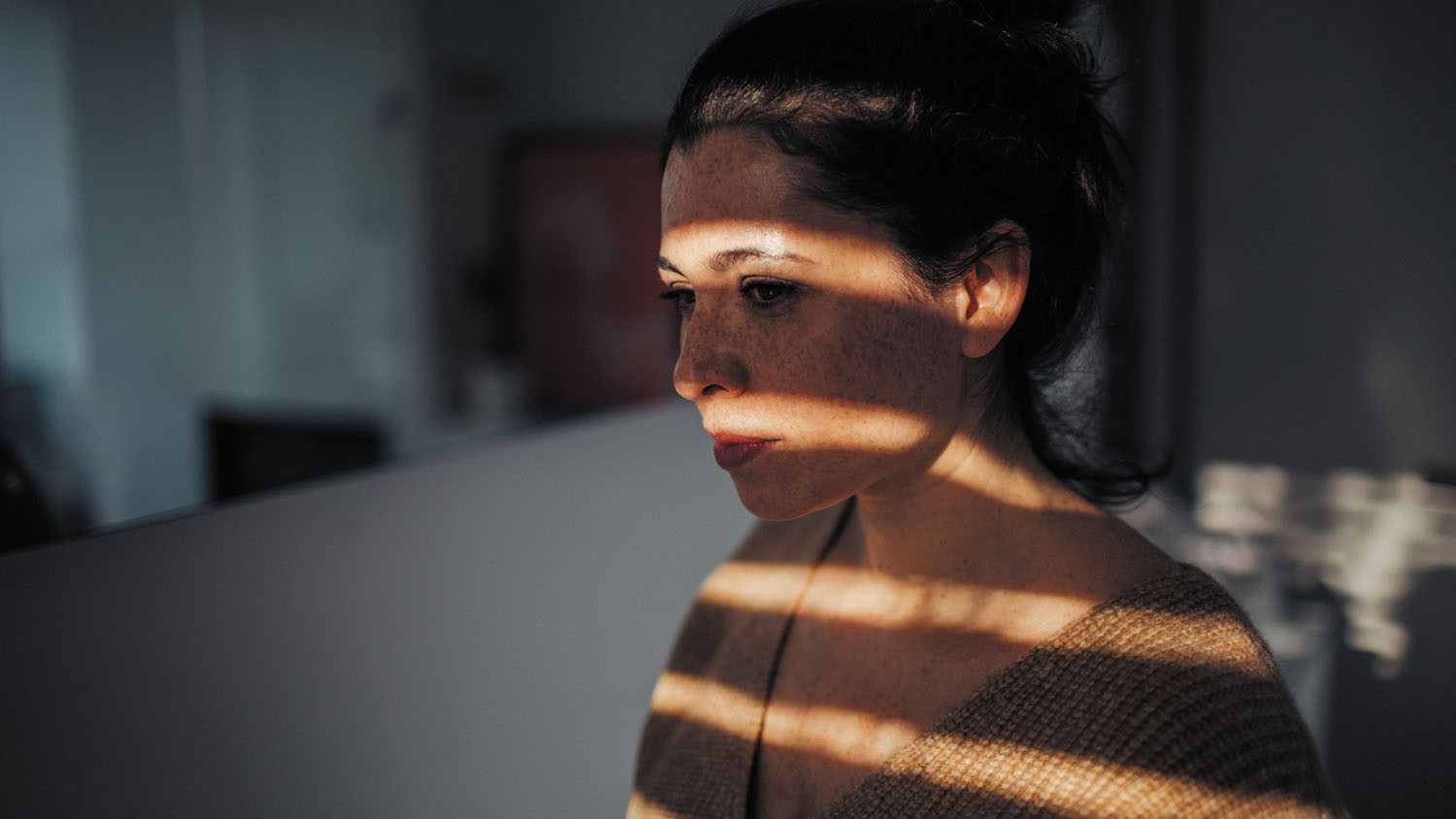 Many people know of ketamine as a hallucinogenic and addictive street drug, which, when abused, can put people in medical peril. But today, doctors are increasingly looking to ketamine as a potentially lifesaving treatment for people with severe, treatment-resistant depression, who may be at high risk for suicide.

"Ketamine has been shown to be effective in people who have not responded to antidepressant treatment," says Dr. Cristina Cusin, an assistant professor of psychiatry at Harvard Medical School. The fast-acting treatment has shown promise — sometimes improving depressive symptoms within hours of the first intravenous treatment.

While ketamine can offer hope to some, it's not for everyone. The use of ketamine to treat depression is still controversial in some circles. "Some prescribers would never consider the use of a controlled substance for this purpose, because of the potential for abuse," says Dr. Cusin. "But as with opiates, a drug is not good or bad, per se." Still, ketamine does need to be carefully matched to the right patient for the right use to avoid harm, and treatment should be closely monitored over time.

A variety of uses

The use of ketamine in medicine isn't new. It's routinely used in hospitals both for anesthesia and for pain relief.

Currently, the use of ketamine for depression is "off label." This means that although ketamine is approved by the FDA for some medical purposes, it's not approved specifically to treat depression. However, that may soon change. Under its "fast track" drug approval process, the FDA is reviewing the results of clinical trials of esketamine, a ketamine-based nasal spray, to treat depression, says Dr. Cusin.

For now, people who undergo ketamine treatment for depression typically receive the drug at specialized clinics, either intravenously or as a nasal spray. Effects from the nasal spray last for a single day or a few days, while the intravenous treatment may last for a few weeks to a month. In both instances the dose is significantly lower than would be used for anesthesia or when used illicitly.

Studies have shown that ketamine is effective in treating people whose depression has not responded to other interventions, says Dr. Cusin. Such treatment-resistant depression is estimated to affect from 10% to 30% of people diagnosed with the condition.

Experts believe that ketamine works through a unique mechanism, directly modulating the activity of a brain chemical called glutamate. Glutamate is believed to play a role in stimulating the growth of new brain connections that may help alleviate depressive symptoms.

People who have taken ketamine to treat their depression experience varying success, depending on their personal history—how long they've been depressed, how severe their symptoms are, and how many drugs they've tried without seeing improvement, says Dr. Cusin.

For people with less severe depression, ketamine may be effective in as many as 60% of those who try it. Among those with more persistent and significant disease, a smaller number, 30% to 40%, may experience relief, says Dr. Cusin. "The expectation should not be that it will magically cure depression in everybody," she says. "Ketamine is not a perfect fix. It's like any other medication." In other words, it works for some people, and it won't work for others.

To be effective, treatment with ketamine must typically continue indefinitely and involve careful monitoring. Clinicians who prescribe ketamine for depression should screen patients carefully to ensure the drug is appropriate for the individual, says Dr. Cusin. "Not everybody who wishes to try ketamine will be a good candidate," she says.

Among those who should not use ketamine are people with

Because ketamine is a newer treatment, there are still a lot of questions surrounding its use, says Dr. Cusin. For instance:

Because the medication is being used off label for depression, there are no clearly defined safety recommendations either for home use or for its use in specialized clinics, she says. This means that it's up to individual providers to guide the patient in making informed decisions about treatment. Choosing a qualified provider is essential. JAMA Psychiatry published a statement in 2017 outlining best practices for doctors to follow in ketamine treatment, such as performing a comprehensive assessment, obtaining informed consent, and documenting the severity of depression before starting the medication. These guidelines are aimed at increasing the safe use of ketamine for depression, and providers can use them to help ensure that the treatment is a good match for your condition.

As with any other medical intervention, anyone considering ketamine should also consider the drawbacks of treatment along with the potential benefits. Ketamine's drawbacks include these:

Unknowns. Ketamine hasn't been used to treat depression for long enough for doctors to know whether there are any harmful long-term consequences of taking the medication. More time and study are needed to truly understand how it affects people over the long term.

Treatment failure. Many people with treatment-resistant depression view ketamine treatment as their last option, so if this therapy fails to improve their depression, they can be emotionally devastated. Realistic expectations and follow-up support are essential.

Even if ketamine does produce results, it's still important to understand what it can and can't do. "-Ketamine isn't going to eliminate all frustrations and stress from your life. While it may lift some symptoms of depression, the life stressors will still be there," says Dr. Cusin. You'll still need support to help you manage them.

Side effects. While ketamine is viewed as safe in a controlled setting, it can frequently increase blood pressure or produce psychotic-like behavior, which may result in delusions or hallucinations. Serious adverse events are rare because the drug is used at such low doses, says Dr. Cusin.

However, provided you are an appropriate candidate for the treatment and your doctor monitors you closely, you could find that it improves your mood. "Ketamine could make a huge difference in the quality and duration of life and can be very effective for people who are thinking about suicide," says Dr. Cusin.