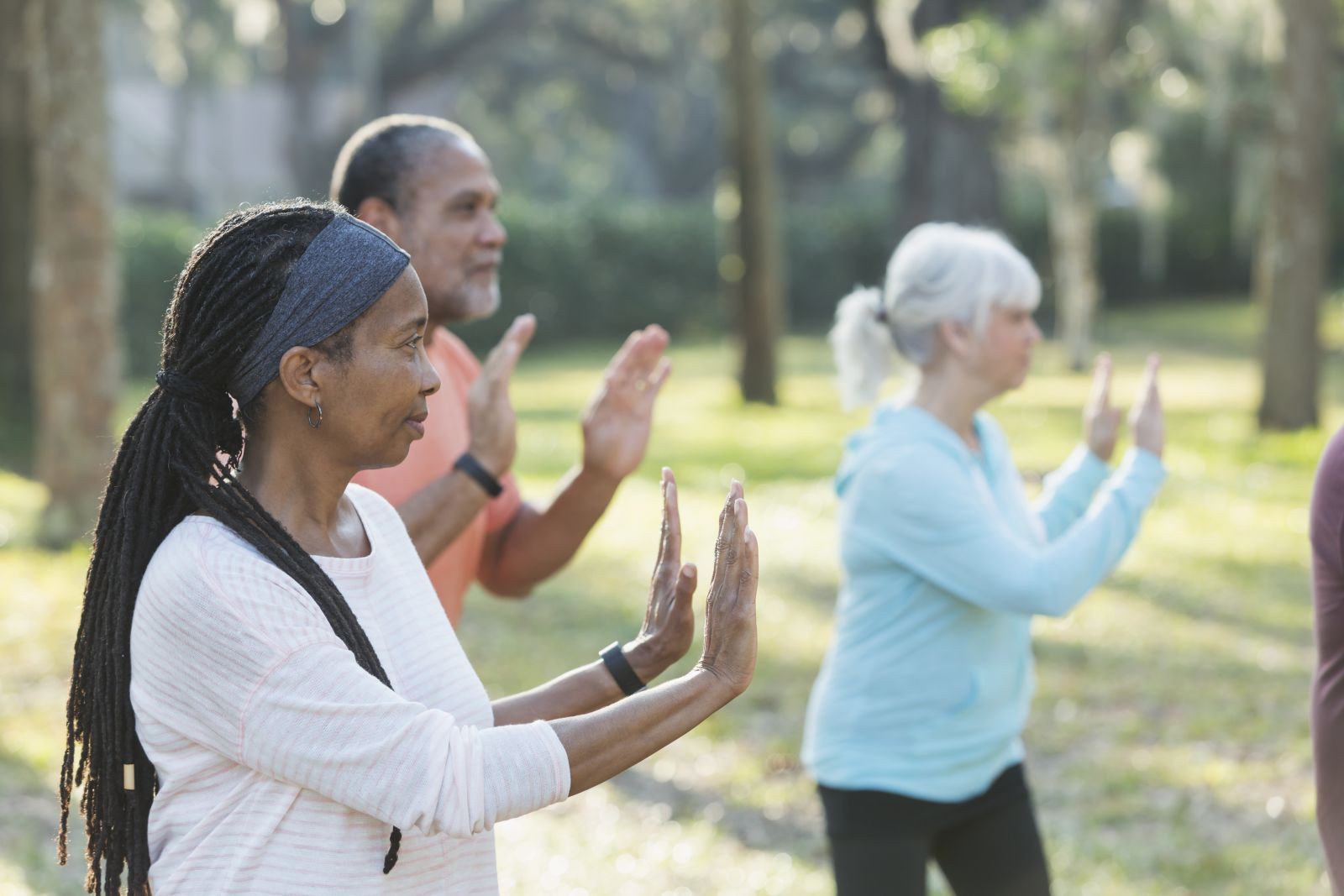 There are lots of jokes about forgetting where you put your keys, but as you get older, changes in your mental function are no laughing matter. Changes in your brain that start around age 50 can affect your memory, as well as other cognitive functions such as your ability to juggle multiple tasks, process information rapidly, and focus on details. By age 70, one in six people has mild cognitive impairment (which can progress to Alzheimer's disease).

Up until about two decades ago, it was believed that your brain only produced new cells early in life. But research has shown that the brain has the ability to change throughout your entire life span, growing new cells, making new connections, and even increasing in size. These changes can improve cognitive function—and various forms of exercise, including tai chi, can help.

In a meta-analysis of 20 studies on tai chi and cognition, tai chi appears to improve executive function—the ability to multitask, manage time, and make decisions—in people without any cognitive decline. In those with mild cognitive impairment, tai chi slowed the progression to dementia more than other types of exercise and improved their cognitive function in a comparable fashion to other types of exercise or cognitive training.

In one study, researchers had nearly 400 Chinese men and women with some cognitive impairment perform either tai chi or a stretching and toning program three times a week. After a year, the tai chi group showed greater improvements, and only 2% of that group progressed to dementia, while 11% from the traditional exercise group did.

In another study, tai chi outperformed walking. Following 40 weeks of either tai chi, walking, social interaction, or no intervention, researchers compared MRI images and discovered that brain volume increased the most in the tai chi group. In addition, that group also performed better on cognitive tests.