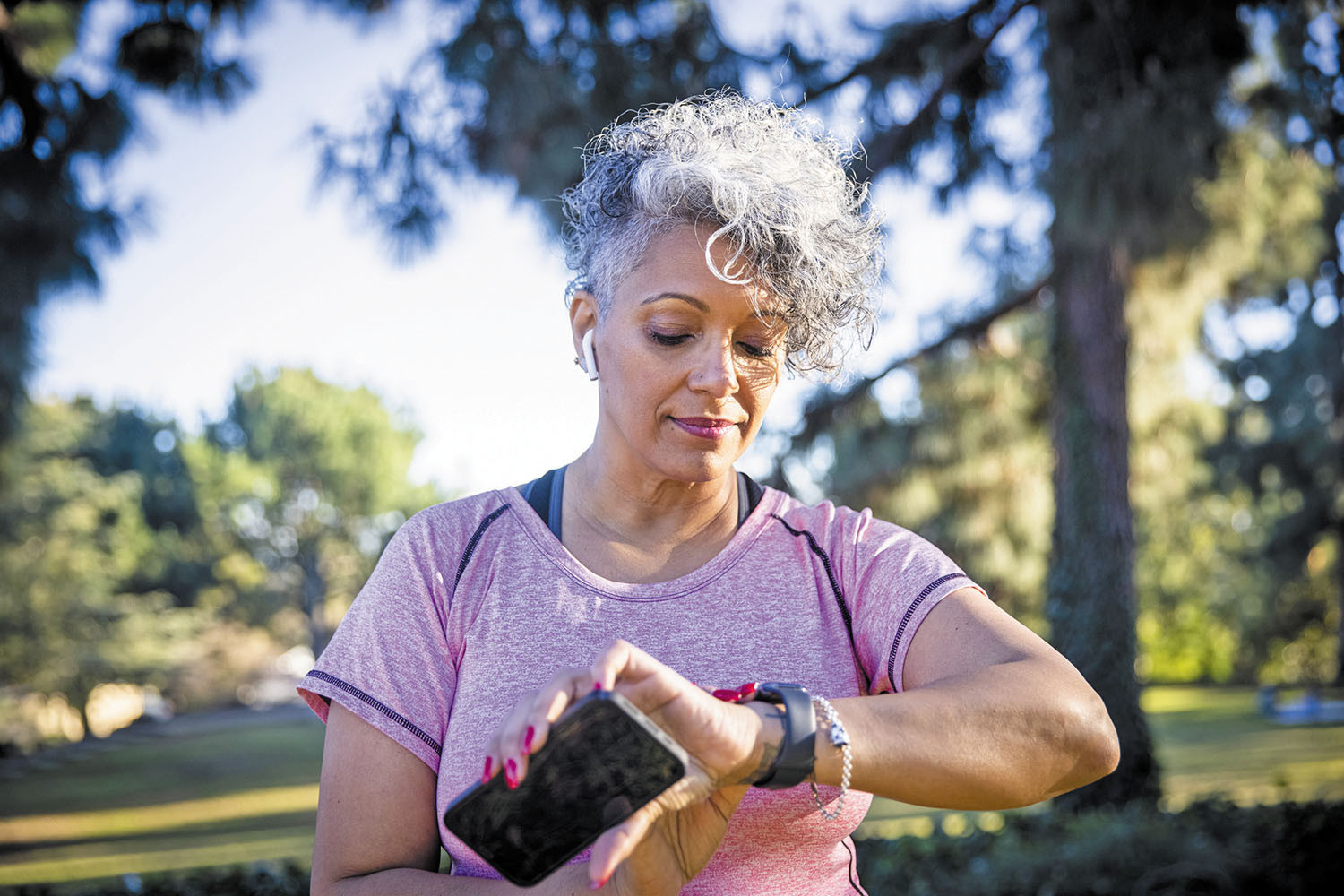 Getting the recommended amount of physical activity appears to lower the risk of atrial fibrillation (afib), a heart rhythm disorder that raises the risk of stroke.

The report relied on data from the UK Biobank, a long-term study that enrolled more than 500,000 people from 2006 to 2010. From 2013 to 2015, nearly 94,000 of the participants wore wearable devices that tracked their movement for a week. Researchers then compared that data with afib diagnoses reported to the Biobank from 2013 to 2020. People who followed advice to get at least 150 minutes of moderate to vigorous activity per week — as measured by the devices — had substantially lower risks of both afib and stroke.

By contrast, self-reported accounts of physical activity were not linked to a lower risk of afib or stroke. And the correlation between the amount of physical activity reported by the participants and what the devices measured was weak. According to the researchers, wearable devices such as smart watches and fitness bands may help people achieve the right amount of exercise to lower their afib risk. The study appeared May 25, 2021, in the European Heart Journal.

Workout Workbook: 9 complete workouts to help you get fit and healthy

The numbers are shocking. Just two out of 10 American adults meet recommended levels of physical activity. Nearly three out of 10 Americans ages 6 and older admit they aren’t active at all, despite reams of research proving that exercise is a powerful preventive, and sometimes an antidote, for disability and illness. This Special Health Report, Workout Workbook: 10 complete workouts to help you get fit and healthy, features nine excellent workouts that will challenge your body and spirit in a variety of ways while warding off boredom.