Migraine: A connection to cardiovascular disease?

Some people who get these intense, throbbing headaches may face a heightened risk of stroke and heart attack. 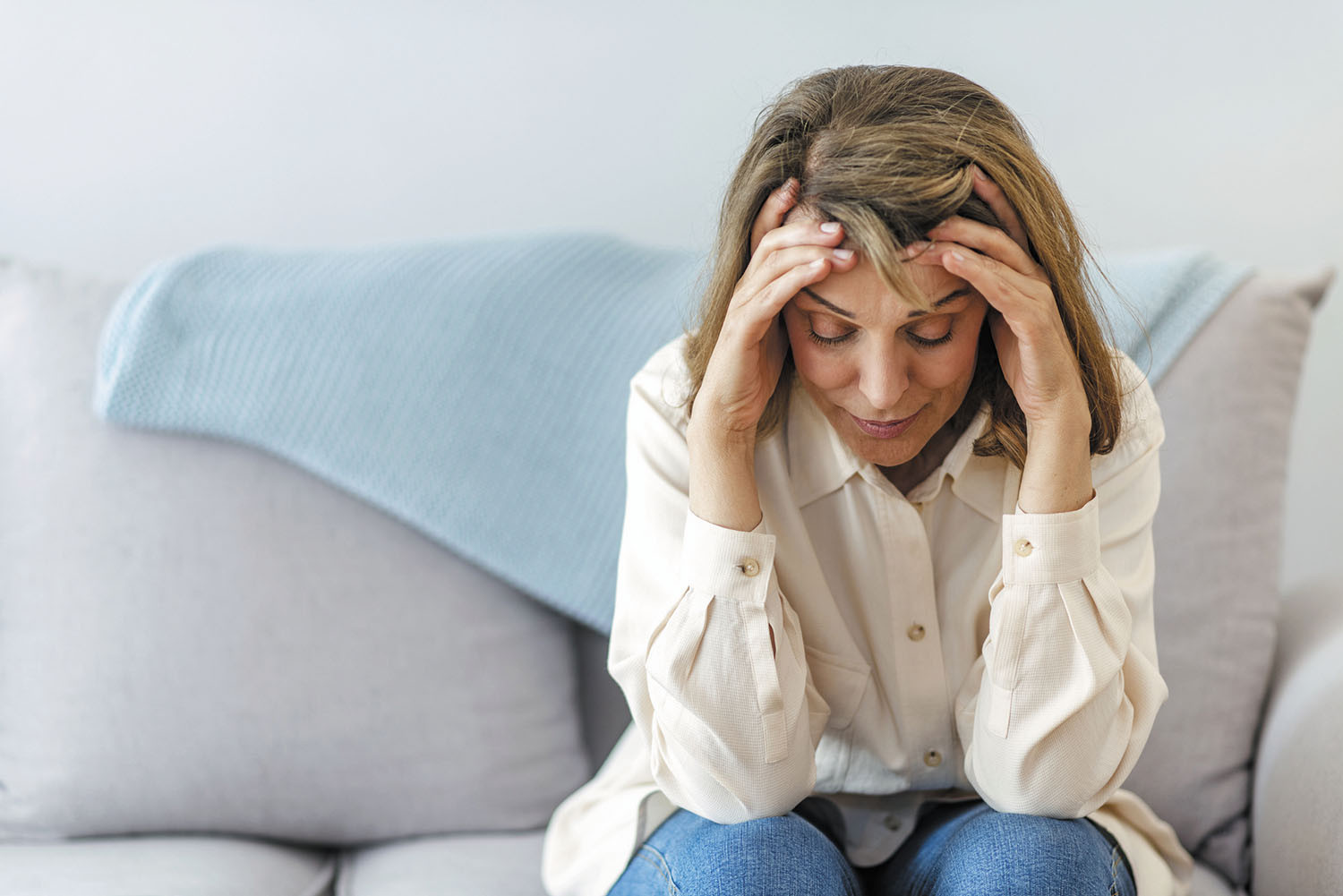 About one in six adults in the United States reports having migraines, but these debilitating headaches are three times more prevalent in women. During a migraine attack, people often feel nauseated and are sensitive to light and sound. And up to a third of migraineurs experience odd visual or physical sensations known as an aura (see "What is a migraine aura?").

Usually, the aura occurs soon before the headache, although some people experience just the aura without a headache. Both versions are known as migraine with aura or classic migraine. And both have long been linked to an increased risk of cardiovascular disease, especially stroke. But migraine sufferers should interpret this risk in context, says Dr. Christopher Anderson, chief of stroke and cerebrovascular diseases at Harvard-affiliated Brigham and Women's Hospital.

"Migraines tend to be most common in younger women, and their baseline risk of stroke is quite low in the first place," Dr. Anderson explains. The latest evidence comes from a 2020 study in JAMA of nearly 28,000 women who were part of the Women's Health Study. All were ages 45 or older and had no evidence of cardiovascular disease when the study began in the early 1990s. Researchers tracked the women's health until 2018.

Just 5% of the participants reported having migraine with aura. Their annual rate of heart attack, stroke, or death from cardiovascular disease was slightly higher (3.4 per 1,000 women) than the rate among women who had migraines without aura or no migraines (2.1 per 1,000 women).

Experts aren't exactly sure what's behind this observation, but one theory points to a shared underlying mechanism. Migraines are thought to result from unusual patterns of electrical activity in the brain caused by sweeping waves of neurons firing and then turning off. A migraine aura may be a manifestation of this phenomenon, which doctors refer to as cortical spreading depression. "It may reflect some sort of blood vessel instability that also makes people more prone to cardiovascular issues," says Dr. Anderson.

If you get migraines with aura, there aren't any specific steps you can take to limit your cardiovascular risk. However, women who are 35 and older who have migraine with aura should be sure to tell their primary care provider or gynecologist about their headaches. Taking estrogen-containing birth control pills or hormone therapy may further raise stroke risk in these women. As a result, they might want to consider other, nonhormonal or estrogen-free treatment options. "We don't necessarily want to dissuade women from taking hormonal medications, as the risk-and-benefit calculation is different for everyone," says Dr. Anderson. "Just make sure all of your doctors are aware of all of your health conditions and current medications," he advises.

Auras don't occur before every migraine, but once you've had one, you're considered to have classic migraine. However, in adulthood, people typically do not develop new symptoms during future migraines — most people seem to have their own particular, predictable version of these headaches. So if you experience a new symptom, don't dismiss it, says Dr. Anderson. For example, if your typical aura consists of flashes of light but you start to experience numbness or weakness in your hand, it could be something other than a migraine, he cautions. Seek emergency care as soon as possible.