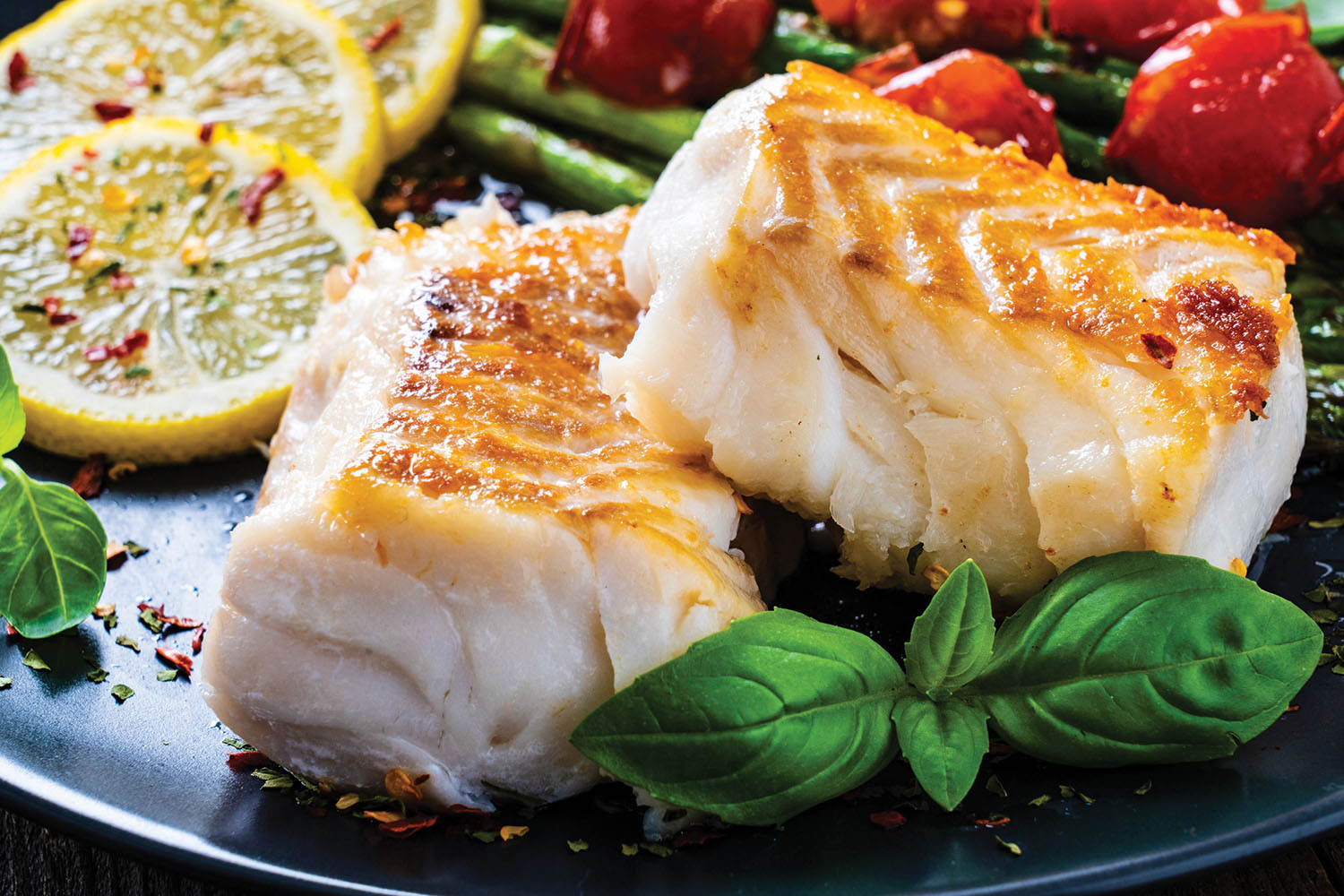 Older adults who eat fish several times a week may be less likely to develop early signs of cerebrovascular disease, a new study finds. Cerebrovascular disease (which refers to disorders that affect blood flow to the brain) includes strokes, ministrokes, and related problems.

Published Nov. 30, 2021, in Neurology, the study included 1,623 people aged 65 and older. Their average age was 72, and none had history of stroke, dementia, or hospitalization for heart disease. Participants completed food questionnaires and received brain MRI scans.

Researchers examined the scans for three markers of possible early cerebrovascular disease: damage from tiny, previously undetected strokes; abnormalities of the brain’s white matter (nerve fibers); and enlarged fluid-filled spaces around blood vessels. People who ate fish at least twice a week had a lower prevalence of those markers compared with people who reported they had fish less than once weekly. The effect was most pronounced in people younger than 75.

Researchers adjusted the findings for possible confounding factors such as smoking, exercise, and alcohol use. While other, unmeasured influences may explain the apparent brain benefits from fish, the findings line up with other research linking fish and cardiovascular health.