Talking to your doctor about your LGBTQ+ sex life

Heart problems and the heat: What to know and do

Period equity: What it is and why it matters

Back pain: Will treatment for the mind, body—or both—help?

Colon cancer screening decisions: What’s the best option and when?

Cognitive effects in midlife of long-term cannabis use

If climate change keeps you up at night, here's how to cope

Tinnitus is the sensation of hearing a sound in the ears when no such sound exists. Most people experience what they call ringing in the ears, but the sound can also take the form of an annoying hiss, whistle, or buzz. Tinnitus can be constant or can come and go.

Tinnitus is often a symptom of an ear problem, such as:

Tinnitus can also occur as a side effect of medication. Aspirin in moderate to high doses often causes tinnitus.

Nearly everyone experiences a few brief episodes of ringing in the ears at some point in life. These usually pass without medical treatment. However, in some people with tinnitus, the problem is a persistent source of discomfort.

Tinnitus is a symptom in itself. However, people who have tinnitus also may have the following:

In addition, depending on the cause of tinnitus, there also may be:

Tinnitus can sometimes be hard to diagnose. Expect your doctor to ask you if you have been exposed to loud noise at work or home, and what medications you take, including all herbs and supplements. He or she may look in your ears to see if you have wax blockage or if the eardrum appears abnormal. If your hearing is affected, it might be a good idea to have a hearing test called an audiogram to measure your hearing ability in each ear.

The treatment of tinnitus depends on its cause. In people whose tinnitus is a side effect of a medication, the sound will fade away when the medication is stopped or the dosage is decreased. Removing a wax blockage may improve ringing in the ear. When tinnitus is caused by Meniere's disease, the tinnitus usually remains even when the disease is treated.

Many medications have been tried to treat tinnitus. Some people respond to antidepressant and anti-anxiety medications. Other therapies that may be considered are:

Some people find that they can lessen the intensity of tinnitus by limiting caffeine.

When standard medical treatments fail to relieve tinnitus, some people learn to tolerate the problem either by ignoring the sound or by using various strategies to mask the sound. In others, however, the persistent ringing affects their sense of wellness and adds to depressed mood or anxiety. 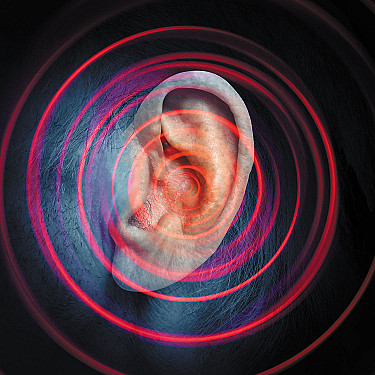 Lowering the volume of tinnitus 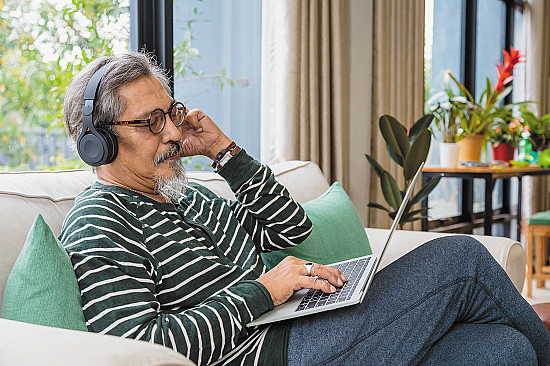 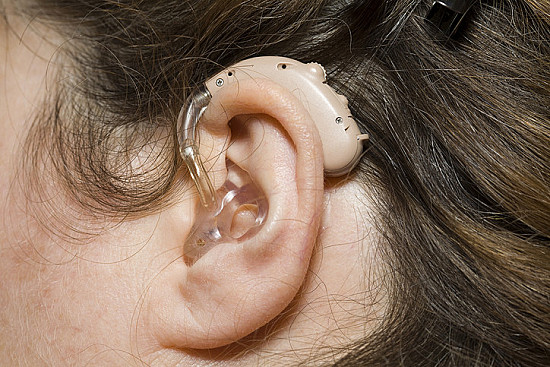