No one wants his or her child to be unhappy, let alone clinically depressed. So when a diagnosis of childhood depression surfaces parents may be tempted to go along with a doctor's suggestion or even ask the doctor for a prescription of antidepressants for the child. But what is supposed to help may actually end up causing harm.

The Food and Drug Administration (FDA) has issued a warning of a possible suicide risk in children and adolescents treated with a certain class of antidepressants that includes Prozac and Paxil. The available data from clinical trials suggest selective serotonin reuptake inhibitors (SSRIs) may be associated with an increase in suicidal behaviors and attempts shortly after the start of treatment. Although Prozac is the only SSRI known to have a benefit in children and approved for such use by the FDA, other drugs in this class may be prescribed "off-label" at a physician's discretion.

Already the British counterpart of the FDA recommends against using SSRIs in children. And recently, a review in the British journal The Lancet showed Prozac is the only SSRI not associated with negative outcomes in children. The review involved an analysis of data from published and unpublished studies. When comparing data from studies published in medical journals, all the SSRIs offered a greater benefit than risk. But when unpublished studies, which tend to have negative results, were also included they showed that the risks outweighed the benefits for all the SSRIs except Prozac.

The FDA has hired an outside group to re-evaluate the data provided by SSRI manufacturers. Controversy surrounds the quality of the limited number of clinical trials of these drugs in children and inconsistent reporting of adverse events among the trials. The FDA plans to have results of the reanalysis by the end of the summer and will hopefully come out with concrete recommendations for treating depression in children and adolescents.

If your child is diagnosed with depression, talk with his or her doctor about the FDA warning and your concern with SSRIs. Until the FDA provides clear advice, you may want to explore other treatment options, such as psychotherapy. 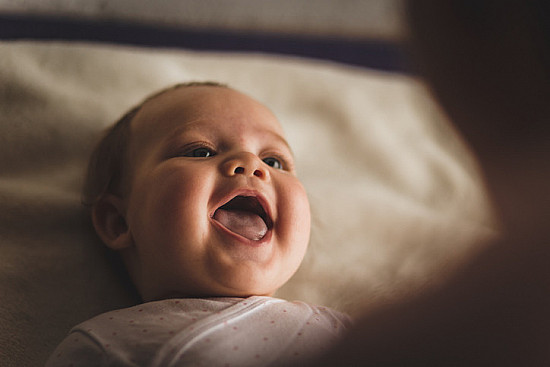 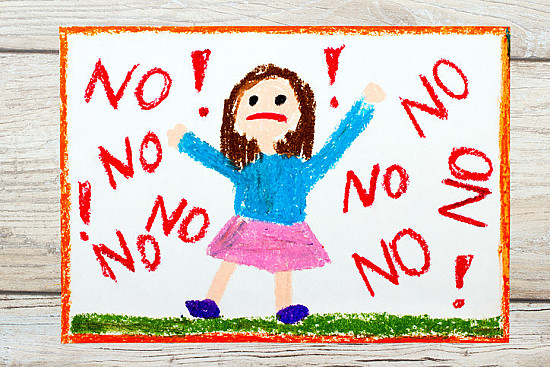