Is there a way to lower the cost of an EpiPen? 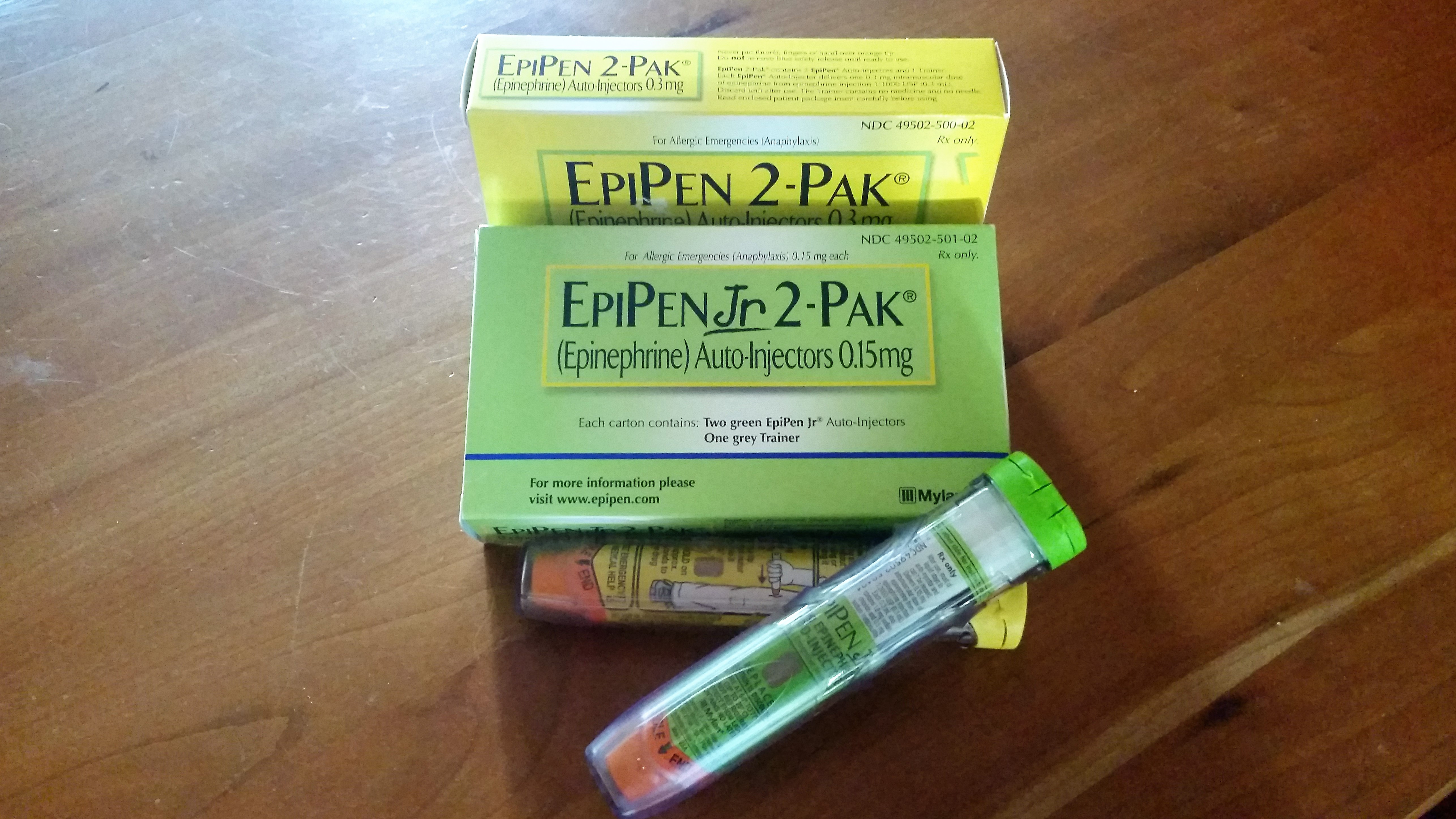 When a person with a life-threatening allergy is exposed to his or her “kryptonite” (be it peanuts, bee stings, latex, or something else) the result is an intense immune response called anaphylaxis. The throat tightens, the tongue swells, blood pressure can crash, and it can become hard, maybe even impossible, to breathe. Rapid treatment is critical. “If a reaction is that severe, epinephrine basically saves a person’s life until she or he can get definitive healthcare,” says Dr. Susan Farrell, emergency room physician and assistant professor at Harvard Medical School.

Epinephrine is cheap — about $5 per milligram. The problem is that for people at risk for anaphylaxis, epinephrine needs to be handy and given quickly when an allergy exposure occurs. That’s the “beauty” of the EpiPen. The device makes it easy to keep an emergency dose available and simple to administer correctly. The dose delivered by the adult EpiPen is an inexpensive 0.3 mg. The medication is not costly; it’s the injector that’s expensive. But the high cost of EpiPens is not news. For a person with a high deductible insurance plan (or no health insurance at all), an EpiPen Two-Pak costs $622.09 at Walgreens. It is not much cheaper at other pharmacies and can still cost as much as $400, even with coupons and insurance combined.

Why are EpiPens so expensive?

A lack of competition is one of the reasons that Mylan, the company that makes EpiPens, can continue to increase the price. A similar product called Auvi-Q was pulled off the market due to concerns that the device did not deliver the right dose of medicine, according to Dr. Ana Broyles, allergist and immunologist at Boston Children’s Hospital. Other alternatives have not been that much more successful. Adrenaclick, for example, is significantly cheaper than the EpiPen ($188 at Walmart’s pharmacy) but Dr. Broyles finds it harder to use. It is rarely prescribed. Other companies have been trying to develop generic (and thus cheaper) versions of the EpiPen, but none have received FDA approval yet.

Most people who need this device don’t buy just one. They have them all over the place — the car, the office or school, a pocket or a purse. That’s why it hit consumers especially hard when they were forced to pay upwards of $500 for two EpiPens. Surprisingly, it was Mylan that proposed a solution to the soaring cost. It recently asked the U.S. Preventive Services Task Force (USPSTF) to place the EpiPen on its list of preventive medical services. That would make it completely covered by all insurances, including the Affordable Care Act and private insurance companies. There would be no co-pay, which sounds great.

But the mission of the USPSTF is to evaluate strategies to maintain health and prevent illness. Epinephrine is not preventive. It is not something you inject before you’ve been exposed to an allergen. It’s not something you take regularly to prevent a reaction. It’s a medication you inject after you’ve had a reaction. So, should the USPSTF make recommendations on EpiPens at all? Just yesterday, an opinion piece in the Annals of Internal Medicine argues that EpiPens are not only not a preventive service but in order for the USPSTF to remain completely unbiased and evidence-based, its recommendations should not determine insurance coverage at all.

Even if EpiPens did land on the list of preventive medical services, it probably wouldn’t benefit consumers in the long run. Mylan could continue to raise prices with little backlash from the public and would have no incentive to keep prices competitive or reasonable. While you wouldn’t be paying for your EpiPen out of pocket, your employer or your insurance company would. And those costs could simply circle back to you in the form of increased premiums or other lost benefits.

With so many children and adults at risk for severe allergic reactions, this discussion is important. Developing generic versions of the same medication and an equivalent delivery device creates competition. Those with allergies need better options, including improved access at lower cost — and transparency. 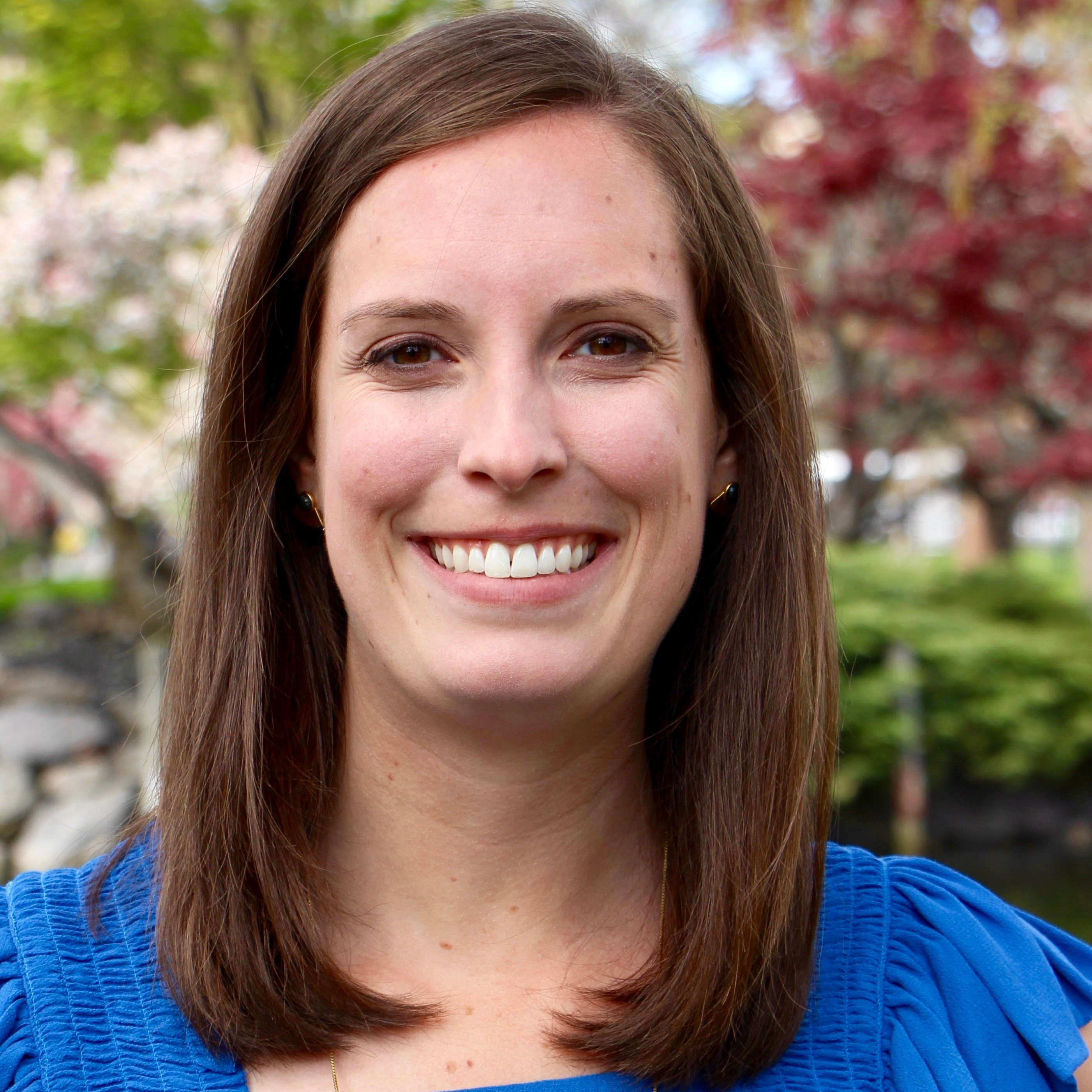 Celia is an assistant editor at Harvard Health Publishing. Celia received her B.A. from Wake Forest University where she studied Biology and Classical Studies, and she recently earned her Masters in Science in Science Journalism from … See Full Bio
View all posts by Celia Smoak Spell
Share This Page Share this page to Facebook Share this page to Twitter Share this page via Email
Print This Page