Programs aim to support those at risk for psychosis or experiencing a first episode. 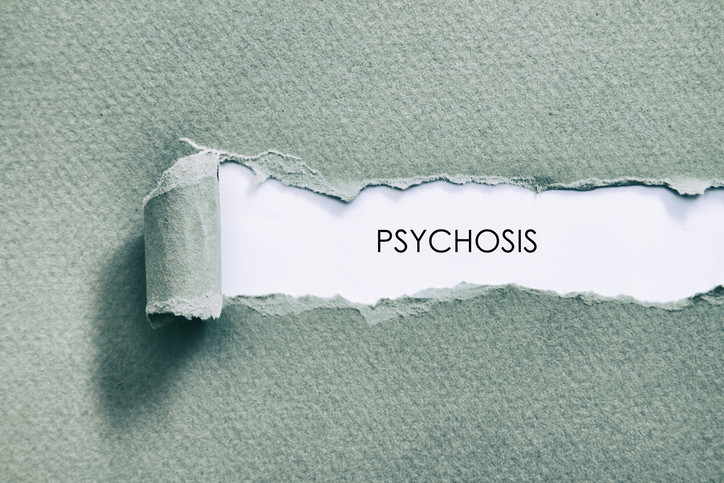 One of the many forms mental illness may take is psychosis. People experiencing it may have hallucinations (hearing voices, seeing visions, or feeling sensations that are not real) or delusions (firmly fixed beliefs that are not based on reality). And often, a first experience of psychosis occurs in the teenage or young adult years.

Could identifying early warning signs of psychosis and providing appropriate support change the course of the illness for the better? Experts believe that it can.

What should you know about psychotic disorders?

Psychosis affects three out of 100 people during their lifetimes. Just one in 100 people will be diagnosed with a psychotic disorder, such as schizophrenia, schizoaffective disorder, or bipolar disorder with psychotic features.

Along with hallucinations or delusions, people grappling with psychosis appear disorganized in the way they speak or behave. Their actions can be disturbing, especially if you’re a worried parent, family member, or friend of someone experiencing psychosis.

Years ago, mental health clinicians believed the possibility of recovery from a psychotic disorder was limited. Luckily, research on psychosis has taught us that this is not true. Outcomes vary significantly, and the three to five years after the first episode of psychosis are crucial in recovery.

Why is it important to identify psychosis early?

Research suggests that the longer a person has untreated psychosis, the more likely they are to have a high burden of symptoms, lower ability to function, and a poor quality of life. It’s best to seek help early by talking to a doctor if you have concerns.

A teen or young adult who is experiencing hallucinations, delusions, or other symptoms of a psychotic episode for the first time will usually respond well to antipsychotic medicines, such as risperidone or aripiprazole. Programs that support young people at risk for psychosis or experiencing their first episode are available, too.

What are the early warning signs to know?

Before having clear symptoms of psychosis, a teen or young adult often experiences distressing changes in thoughts and emotions. They might

Programs specializing in psychosis risk aim to reach out to these individuals.

How can psychosis-risk programs help?

These programs work with teens and young adults who have a mixture of mood and anxiety issues and a mild version of psychosis symptoms, but who haven’t been diagnosed with psychosis. They focus on treatments to ease distress and prevent a first episode of psychosis, when possible.

Combined data on people taking part in these programs suggests

A multidisciplinary team of psychiatrists, social workers, and psychologists provides care. Medication is often used to target co-occurring conditions such as depression and anxiety.

Clinicians also support patients in sobriety, particularly those using cannabis, given that the risk of psychosis is five times greater in heavy cannabis users.

What programs can help during a first episode of psychosis?

Many psychosis-specialized early intervention programs in the US and around the world provide expert care. An analysis of 10 randomized controlled trials compared treatment at these centers with usual care for 2,176 young patients with first-episode psychosis over two years. Those who had access to an early intervention program were more engaged in treatment, had fewer hospitalizations, and were more involved in school or work compared to those who received usual care.

Early intervention services include a multidisciplinary team of mental health professionals with expertise in psychosis, such as psychiatrists, psychologists, and social workers. Teams coordinate treatment from within, rather than making referrals for outside providers. They frequently include peer mentors who are in recovery from diagnosed mental illness. Peers support patients by sharing their lived experience and journey in recovery. Vocational and occupational coaches help patients function better in society by supporting them as they return to school or work, or start volunteering.

Psychotic disorders are like many illnesses: while outcomes vary, people respond best when they receive early, appropriate treatment. Psychosis-risk programs aim at connecting with people who are at risk, and they offer psychotherapy, medication treatment, and a variety of supports.

Early intervention programs for psychosis are designed to meet the needs of patients who are recently diagnosed with a psychotic disorder. These programs offer specialized and highly coordinated care and family support. Recognizing early signs of illness and connecting young people with expert care can make a substantial difference. 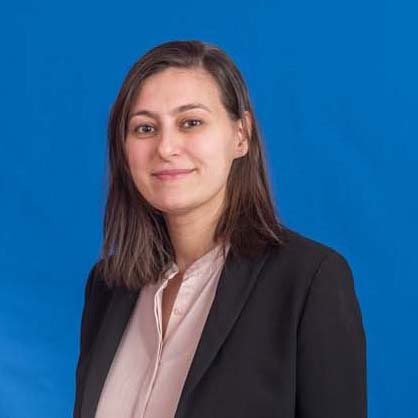