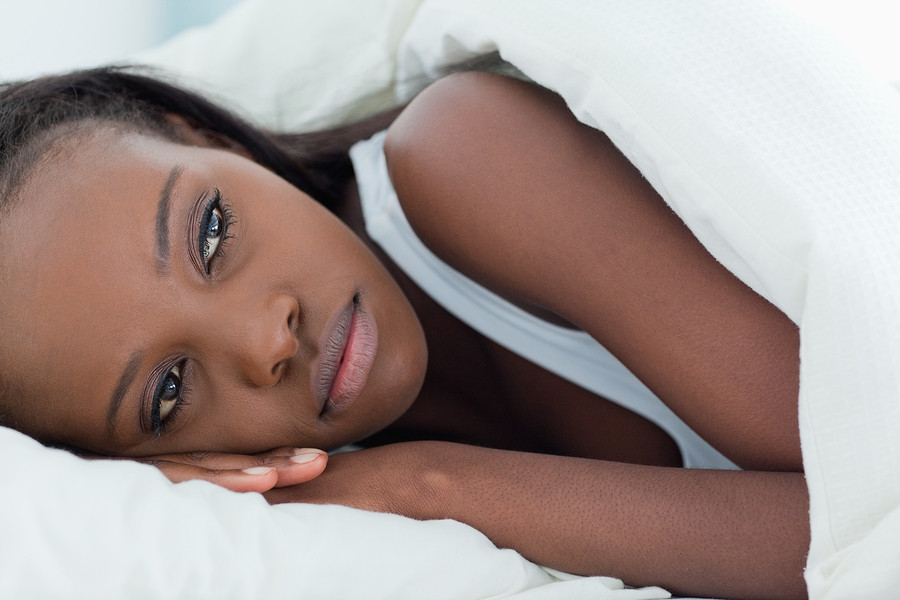 I’m heartened to see more public discourse about the pain of miscarriage. Recently, Mark Zuckerberg, the CEO of Facebook, went public on his Facebook page with the pregnancy losses that he and his partner suffered. Beyonce and Jay-Z wrote a song about their first pregnancy loss. Nicole Kidman, Mariah Carey, Celine Dion, Courteney Cox, and Brooke Shields have all publicly shared their miscarriage experiences. But all too often, I still find women and their partners suffering in silence and alone.

Recently, researchers at Albert Einstein College of Medicine in New York City surveyed over, 1,000 adults in the United States to determine what the general public knows about the causes of miscarriage and its emotional effects. Their results were published earlier this year in a paper called “A National Survey on Public Perceptions of Miscarriage.”

Fifteen percent of those surveyed said that they (or a partner) had experienced a miscarriage. Over half of the respondents believed that miscarriages were uncommon, even though studies show that approximately one in four pregnancies ends in miscarriage. Over three-quarters of respondents thought miscarriage resulted from stress, and over a quarter also thought that the most important causes were lifestyle choices made during pregnancy. But in fact, most miscarriages are the result of chromosomal abnormalities in the developing fetus, structural abnormalities of the uterus, or endocrine or autoimmune disorders in the mother.

While it’s great that so many public figures have spoken up about their own miscarriages lately, the study results make clear that we still need to get discussion of miscarriage out of the closet. Here’s the advice I always give my patients who have experienced a miscarriage: