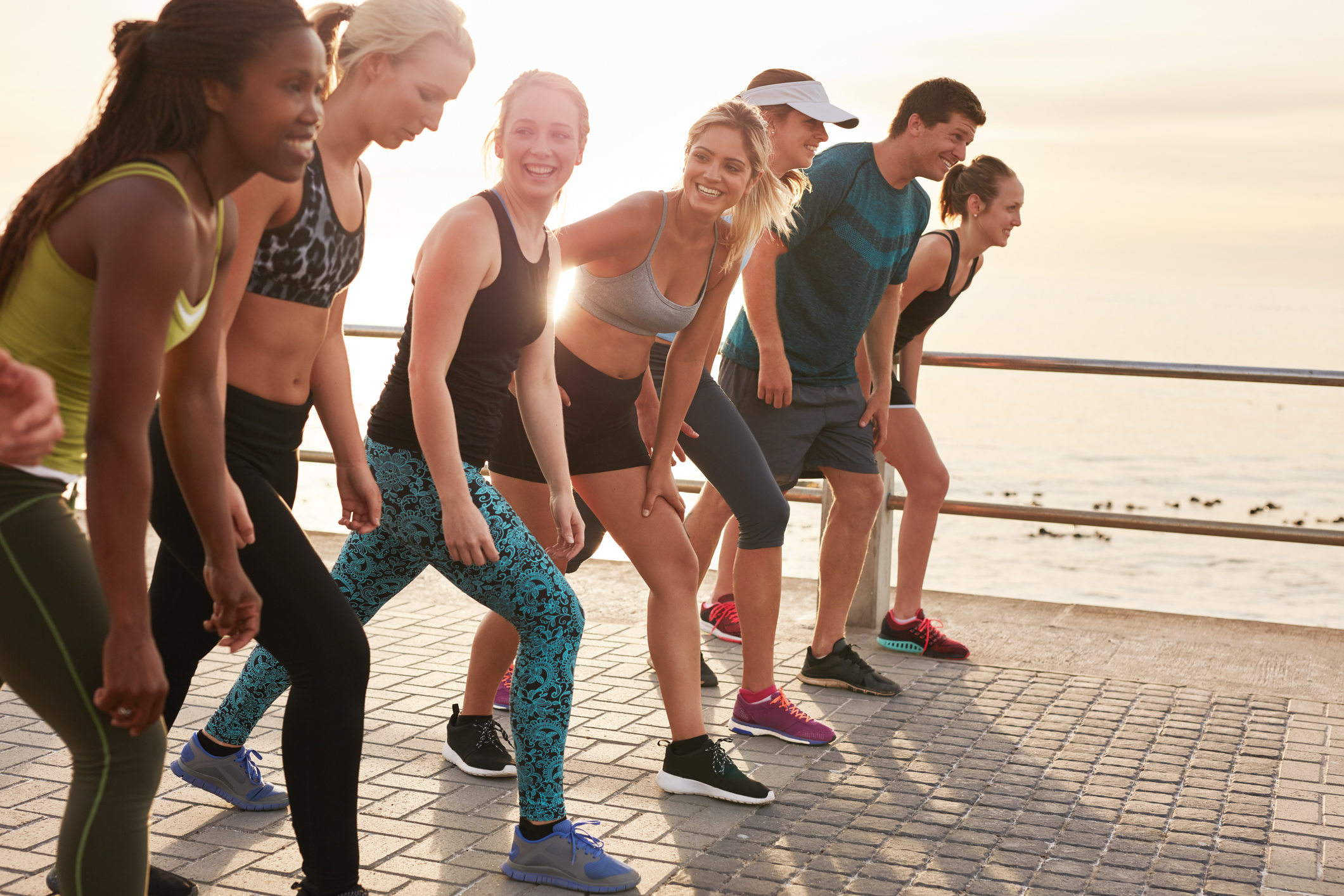 Does exercise sometimes feel like an annoying chore? Adding a little friendly competition and other “gamification” strategies just might help, according to a new study.

The six-month-long study included 94 families who tracked their daily step counts with a wearable device or a smartphone. Just over half of the participants were women, and their average age was 55. Half were randomly chosen for the gamification arm of the study, which was designed to encourage collaboration, accountability, and team spirit. These families received small prizes tied to achieving daily and weekly step goals. They boosted their daily walking distance by almost a mile — more than twice the gains achieved by people who weren’t part of the competition.

“Gamification helps motivate people by making the hard stuff in life more fun,” says Dr. Ichiro Kawachi, chair of the department of social and behavioral sciences at the Harvard T.H. Chan School of Public Health. Exercise sometimes feels like a duty, especially when your doctor lectures you about it. Psychologically, that’s not very inspiring, he says.

When you “gamify” health advice, the idea is to introduce elements of games into people’s daily routines. In this study, participants earned points by meeting daily physical activity goals, progressing through higher levels by keeping up that behavior, and ultimately winning prizes. But games are not just for single players. “Being on a team encourages cooperation, and people egg each other on. And when different teams compete against one another, that adds another layer of incentive. It’s like the difference between playing solitaire versus bridge,” Dr. Kawachi explains.

The study, published online Oct. 2, 2017, by JAMA Internal Medicine, relied on practices inspired by behavioral economics. People dislike losing even more than they like gaining, so the families were awarded 70 points every Monday, which they stood to lose if they did not meet their exercise goals. Every day, the family would keep or lose 10 points based on whether the group met their daily step goal. The added hitch: the step goal was based only on one randomly chosen family member, which helped to encourage everyone to try hard, notes Dr. Kawachi, who wrote an invited commentary published alongside the study.

The gaming period of the study lasted three months, during which the gaming families boosted their activity levels by about 1,700 steps — more than twice the gains achieved by the nongaming control families. Over the next three months, everyone kept tracking his or her steps. The gamers lost some of their initial gains but still continued to outperform the nongamers.

Although these initial results are promising, experts are still in the early stages of understanding how to apply gamification effectively. Right now, there’s a gap: game app developers aren’t really focused on health, and health promotion experts aren’t thinking about games, says Dr. Kawachi. “I’d like to see health insurance plans collaborate with app developers to offer these types of things through their health promotion initiatives,” he says.

In the meantime, you can use the same principles to make your walking or exercise regimen more like a game. Invite your family, friends, or colleagues to play along, and make up your own goals and rewards.

Learn more about Harvard Health Publishing’s online course Starting to Exercise. This interactive program will help you create a safe, well-rounded exercise plan—one that fits your life and that you will be likely to stick with.