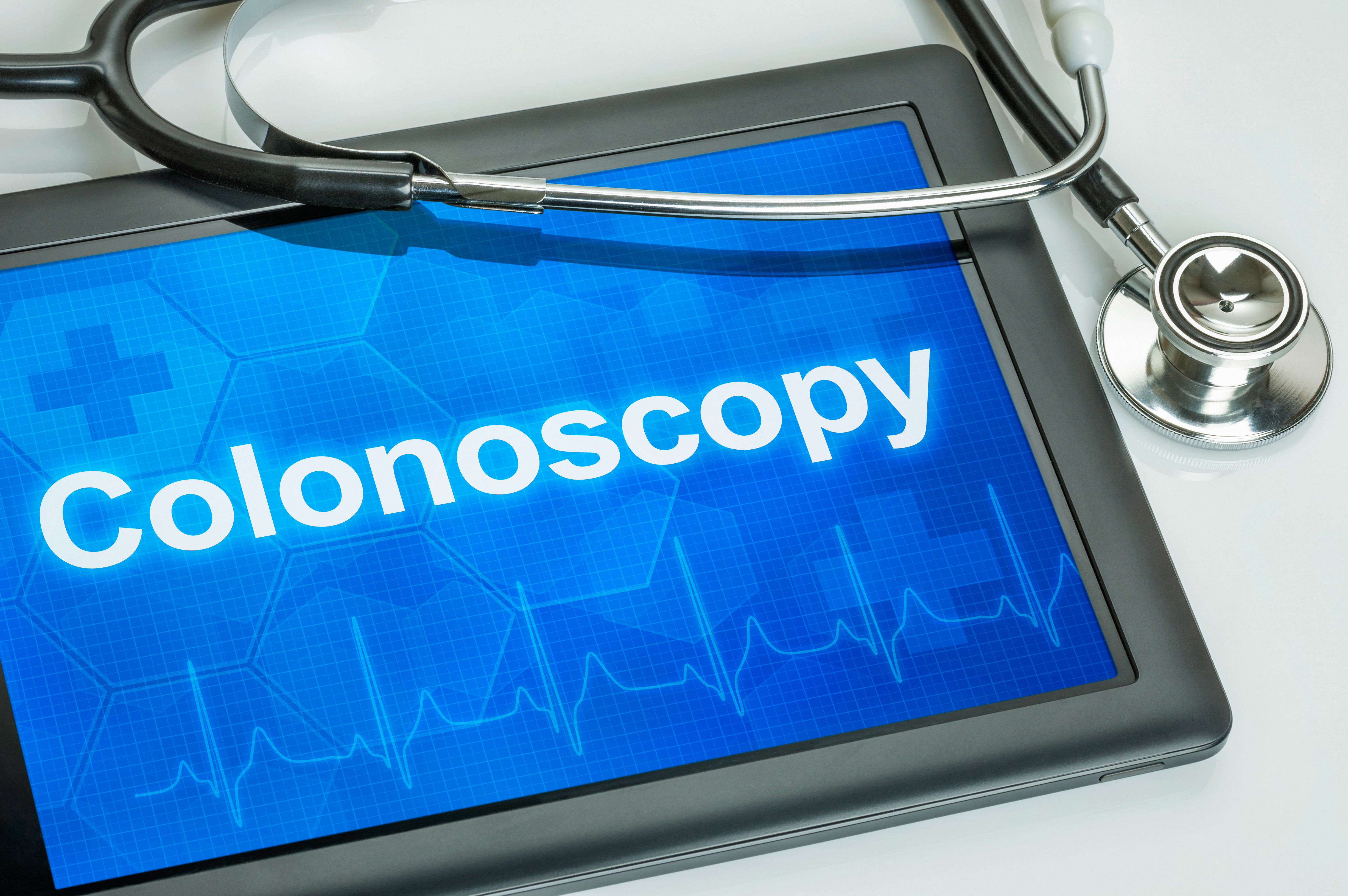 Colorectal cancer (CRC) is the second leading cause of cancer death in the United States. There is strong evidence that screening for CRC with colonoscopy, other visual exams, or stool-based tests can reduce CRC mortality. As a result, several expert organizations have long recommended regular CRC screening for US adults ages 50 to 75.

Why did the ACS recommend CRC screening starting at 45?

The incidence of CRC and mortality from the disease has declined over the last several decades among adults over 50, which may reflect the effectiveness of screening in this age group. In contrast, since the early 1990s, there has been an increase in CRC incidence and mortality among individuals younger than 50.

The absolute risk of any given individual younger than 50 developing CRC remains substantially lower than in older adults. But due to delays in diagnosis, younger patients are often diagnosed at later stages, when the disease is more challenging to treat. And they tend to experience greater loss of high-quality and productive years of life due to premature death from CRC.

The ACS recommendation was based, in part, on a prediction model that considered the trend of increasing CRC incidence in younger individuals. Theirs was a “qualified” recommendation, by which the ACS indicates that “there is clear evidence of benefit of screening but less certainty about the balance of benefits and harms or about patient’s values and preferences, which could lead to different decisions about screening.”

What accounts for the increase in early-onset CRC?

The bottom line is that we still do not know why more people are being diagnosed with CRC before 50. There are established genetic risk factors for CRC, including hereditary syndromes that increase the risk of developing CRC at a young age. However, the vast majority of early-onset CRCs occur among individuals with no family history.

Thus, recent trends in early-onset CRC are likely due to changes in environmental exposures. Initial epidemiologic studies point to risk factors such as childhood obesity, dietary habits, and antibiotic usage early in life.

Will starting screening at an earlier age reduce early-onset CRC?

It is still too early to tell. Modeling studies, like the one considered by the ACS, rely on assumptions and are limited by inherent uncertainties. For example, the ACS model assumes that screening will have a similar level of benefit in those younger than 50 as it does on those 50 to 75. But there are no direct clinical data to support this. In addition, the potential harms of screening in those younger than 50, such as false positive results that could lead to additional testing, are not well quantified.

Other organizations with established expertise in assessing the risks and benefits of CRC screening have yet to modify their recommendations. Thus, for the time being, individuals between 45 and 50 should discuss with their doctors whether to begin screening at 45 or wait until 50.

What else can people do to prevent CRC?

In addition to screening, quitting smoking, maintaining a high level of physical activity, avoiding overweight and obesity, and consuming alcohol in moderation are all known to reduce the risk of CRC. Limiting consumption of processed meats and red meat, particularly those that are prepared at high temperatures (such as through grilling and charring) is also prudent.

Finally, there are strong data supporting the use of aspirin to prevent CRC. The US Preventive Services Task Force has recommended regular aspirin use for the prevention of CRC. However, given potential risks associated with aspirin, such as bleeding, anyone considering aspirin for disease prevention should discuss this with their doctor.

People under age 50 are getting CRC because their diets are high in meat, dairy, sugar and salt. Lots of processed junk food and fast food. If they made healthier food choices — whole grains, more veggies, beans, etc. they’d be healthier and they wouldn’t have to worry about colon cancer. The ACS and all involved with the testing for CRC will be making lots of money …