Antidepressant medications are frequently prescribed for chronic pain, particularly neck or low back pain and certain types of arthritis — though other treatments are usually tried first. An analysis of past research considered how effective antidepressants are for these types of pain, but the results are not encouraging.

Given the interest in CBD and the exploding popularity (and big business) of products that contain it, it was only a matter of time before new cannabinoids were discovered and commercialized. But many of these substances have been studied only in animals so far, meaning it is too soon to say if any of their potential benefits will apply to humans. 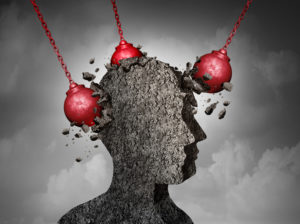 Some types of headaches are easily recognizable, while others are less common, and if one occurs the symptoms can be puzzling or even frightening. When unusual or frequent headache occurs, take note of the symptoms so that you can describe them accurately to your doctor.

Hemorrhoids are painful and unpleasant, and difficult to talk about. But they are common among people over 50, and they are not dangerous and can be managed with simple remedies and self-care.

While as many as one in 10 American women is affected by endometriosis, it can take years to get a correct diagnosis because the symptoms may mimic other common conditions. And myths about this condition may keep some women from seeking help.

Millions of people suffer from the burning, tingling, and numbness of a form of neuropathy called idiopathic sensory polyneuropathy. A recent study directly comparing four medications produced disappointing results, but is a step in the right direction. 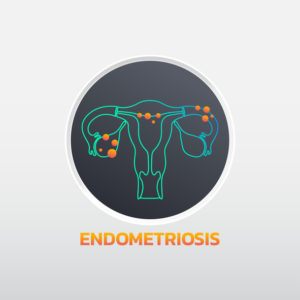 Endometriosis occurs in women when tissue similar to the lining of the uterus grows in other places in the body, most commonly within the pelvis, causing pain and other symptoms. Many women with this condition are not diagnosed properly until middle age. There are several options for treatment, and it may take time to find what works best for each person.

Millions of people suffer from migraines, and research has been trying to understand what causes them. A current theory involves branches of the trigeminal nerve. Now the FDA has cleared an over-the-counter device to prevent or treat migraine by stimulating this nerve with mild electrical shocks.

For people with fibromyalgia, pain is a part of daily life, and exercising is probably not something they feel like doing. But experts say it’s one of the most effective strategies to help manage the condition. So what’s the best approach to getting started?

When a minor injury leads to soreness or discomfort, what’s the best first treatment choice? The American College of Physicians and the American Academy of Family Physicians recently developed new recommendations based on reviews of more than 200 studies involving nearly 33,000 subjects.