What prompts a woman to become a surrogate or gestational carrier, carrying a child for people she may not know? The answers seem straightforward in some instances and more complex in others.

Women who are hoping to become pregnant want to do everything they can to ensure that their babies will be as healthy as possible, which means following recommendations to minimize the possibility of birth defects.

The development of the microbiome begins before birth, but there is a profound difference in the colonizing bacteria if a baby is born by elective cesarean section rather than vaginal birth that can affect a child’s health and risk of disease. 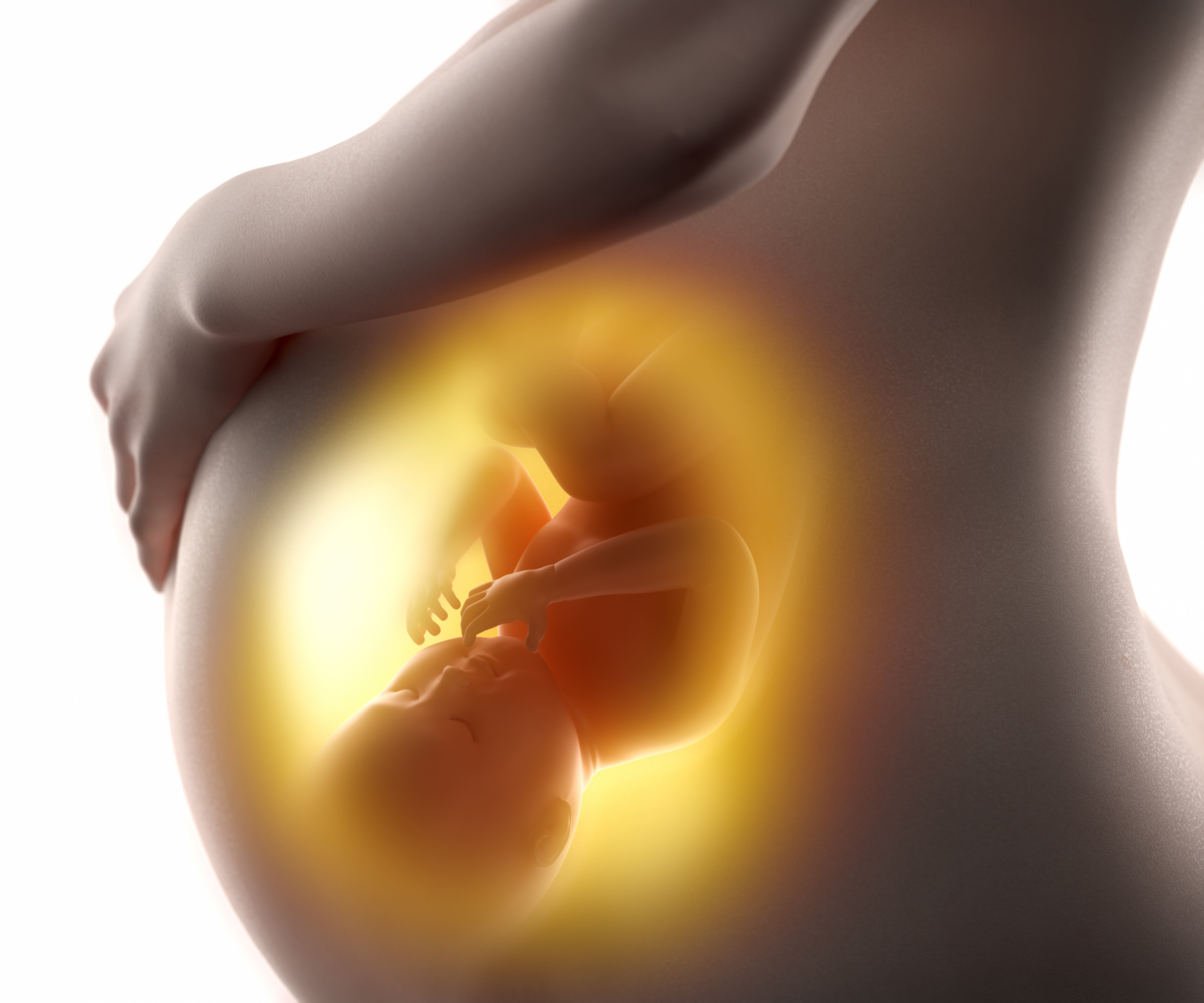 From the time of conception until the second year of life, appropriate bacteria colonization of the digestive tract affects long-term health and plays a role in whether a person will be healthy or will develop a chronic disease.

Chemicals called phthalates are in all kinds of products we use every day, making them nearly inescapable. But research has found that children whose mothers were exposed to phthalates during pregnancy were more likely to have problems with motor skills or language development, so pregnant women should try to avoid them.

A large study of first-time mothers compared inducing labor with waiting for labor to begin. Under certain circumstances, it found inducing labor may be safer for some women. A pregnant woman considering induction should discuss the option with her doctors and providers.

Research into the connection between breastfeeding and obesity in children found that babies who got milk directly from the mother’s breast for the first three months of life had the lowest risk of becoming obese, because they are less likely to overfeed.

Research continues to explore the connection between fertility and diet. There is some evidence that what you eat can help increase your chances of getting pregnant, but right now the specific advice is simple. If you’re trying to conceive, eat a basic healthy diet, take prenatal vitamins, and talk with your doctor for preconception advice. 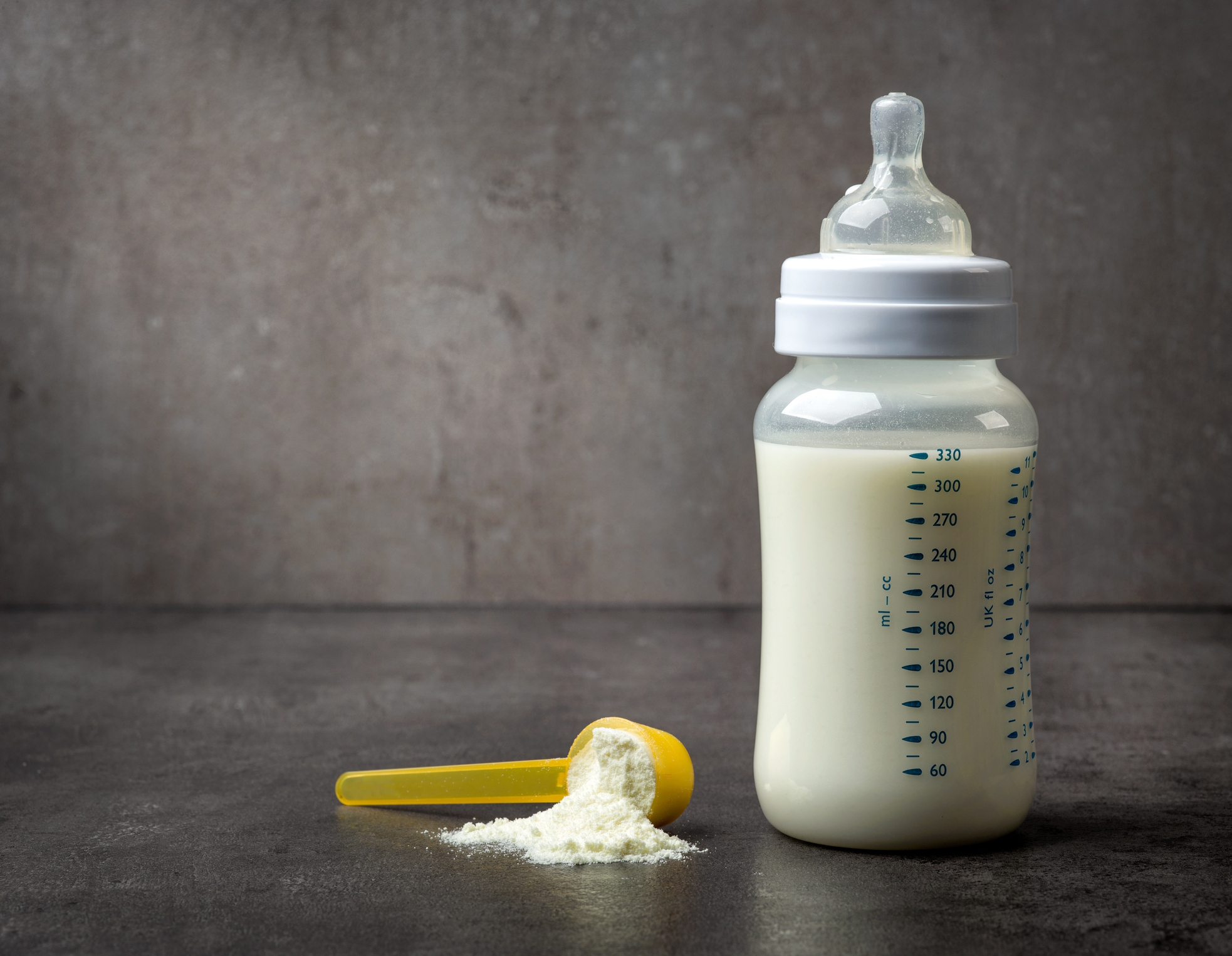 Doctors commonly encourage new mothers to choose breastfeeding over formula, but a new study shows the value of formula feeding as an add on to breastfeeding, and serves as a reminder that breastfeeding exclusively is not an option for some mothers.

A study comparing the health of babies delivered by induced labor with those delivered when labor occurred spontaneously also found that the chance of cesarean delivery was lower among the women whose labor was induced.