Erectile dysfunction (ED) medications are relatively safe and work for most men, but they aren’t right for every man. Here are six proven strategies that can help –– and offer added benefits on overall health and quality of life.

Could an ingredient in toothpaste be harmful to your bones? Triclosan, an antibacterial agent, has been banned from soaps and hand sanitizers by the FDA, and researchers have found that women with the highest levels of triclosan in their urine had low bone density measurements.

Does the mere thought of going to the dentist make you anxious? You aren’t alone, but avoiding dental care appointments can lead to other health problems besides dental pain. But there are steps you can take to relieve that anxiety.

Tooth decay is linked to a higher risk of many health problems in adulthood, but often families don’t put enough emphasis on proper and consistent dental care. Avoiding these mistakes can help your children get the right start on their oral health. 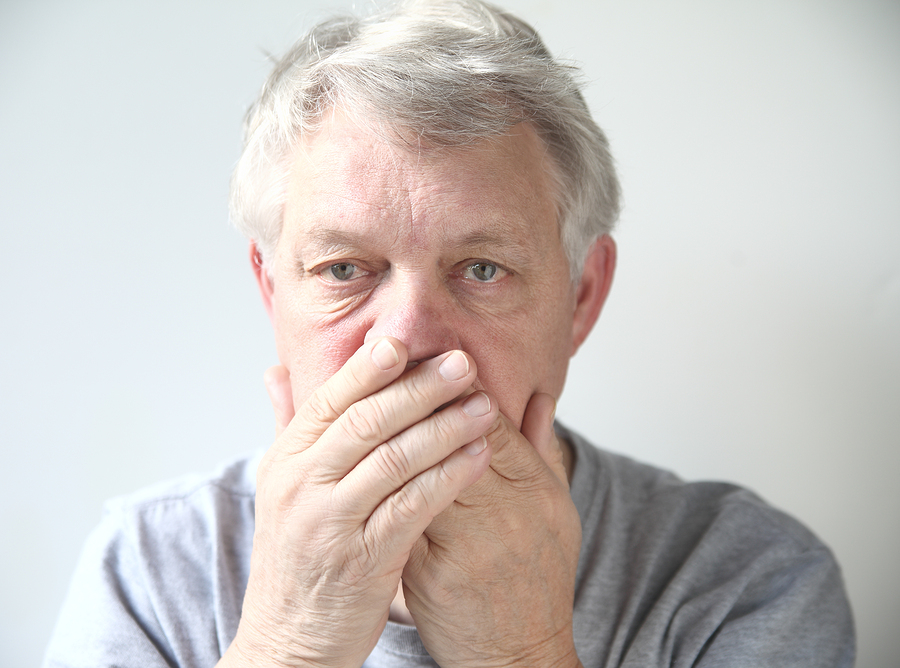 Occasional bad breath is common, but persistent and noticeable bad breath (which a person may not be aware of) is likely to be caused by a dental problem such as a gum disease.

There are a number of remedies available to treat teething pain that contain benzocaine, but products containing this ingredient can cause a reaction in the blood that can result in less oxygen being distributed in the body, which can be dangerous for babies. 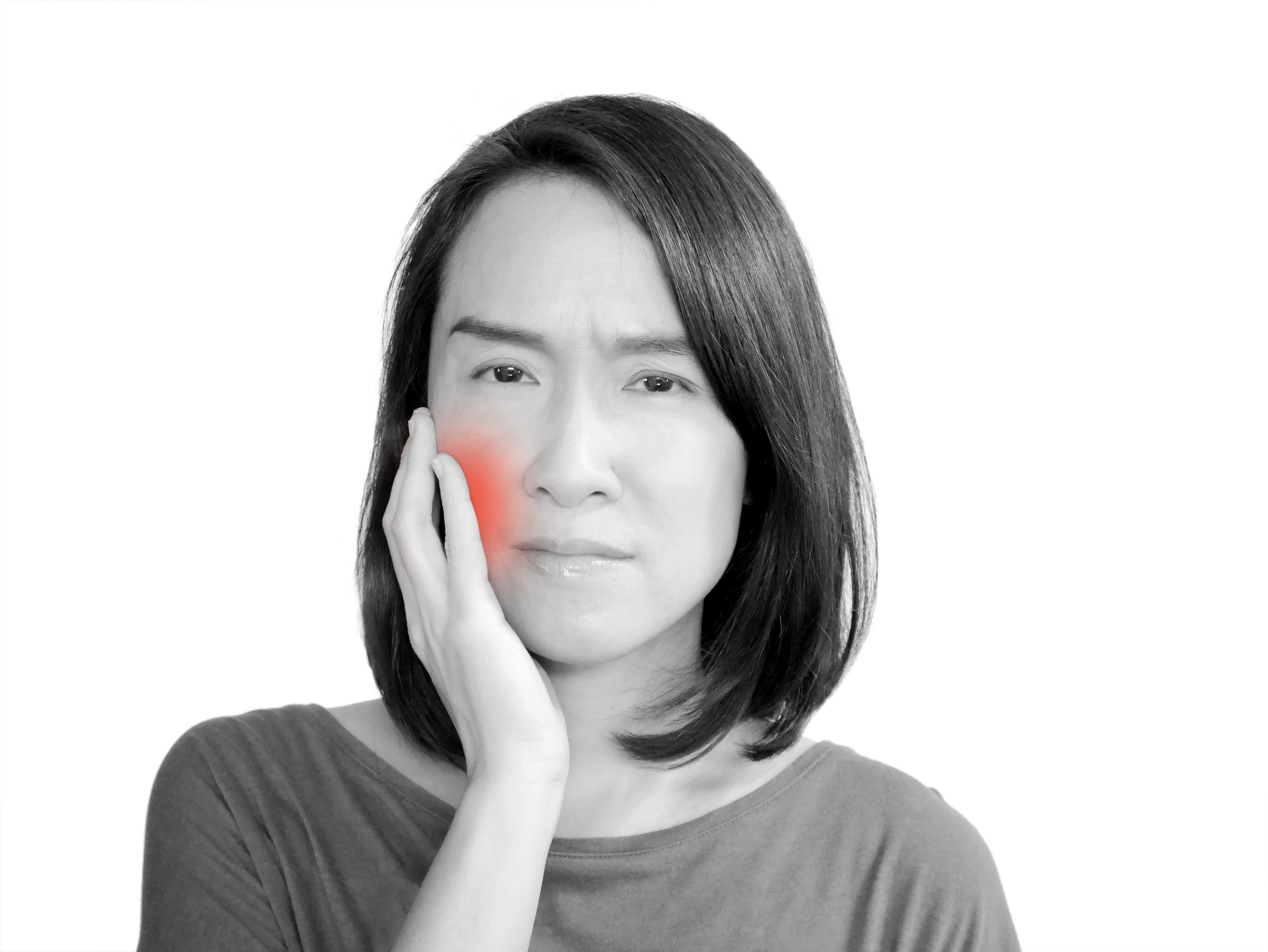 Most of us don’t appreciate the temporomandibular joint. It’s what lets us upon and close our mouths. Eating, chatting, yelling at a football game. Life just isn’t the same when there is a problem with this joint. Temporomandibular joint dysfunction (TMJ) is painful and can worsen existing headache disorders. Learn more about TMJ, how to prevent it and how to treat it.

The recent media focus on the lack of evidence supporting the benefits of regular flossing overlooks the fact that it has not been studied in depth. Given the established links between gum disease and other health conditions, continuing to floss regularly makes sense.

In the folk song “Dem Bones,” every bone is connected to the next one in line. Here’s an interesting wrinkle on that idea: The gum bone, or at least problems with it, are connected to all sorts of health problems. Gum disease—which begins when the sticky, bacteria-laden film known as plaque builds up around your teeth—is closely linked to premature birth, heart disease, diabetes, and other chronic health problems. Now, a report in the August issue of the American Journal of Preventive Medicine finds that treating gum disease (also called periodontal disease) can lead to better health — as evidenced by lower health care costs and fewer hospitalizations — among people with common health conditions. The common thread between gum disease and chronic health conditions is inflammation. Eliminating the gum infection may dampen that harmful response throughout the body.

Trick or treat? It’s really a rhetorical question. They just want the Halloween candy. Millions of American children will get billions of sugar- and fat-laden treats on Sunday night in a tradition that has its roots in pagan and Christian rituals. It’s fun. The kids are outside, walking. And, gosh, they’re cute in their princess and pirate costumes. But nutritionally and dentally speaking, the […]