Ready for your routine medical checkup?

Nicotine addiction explained — and how medications can help

Is your vision impaired? Tips to cope

Misgendering: What it is and why it matters

Wondering about a headline-grabbing drug? Read on

Hope: Why it matters

A powerful story is hard to ignore. In fact, we’re biologically wired to respond to storytelling. But it’s important not to let a good story get in the way of good health decisions.

Consider three recent news stories about people with common symptoms, each of whom turned out to have a serious condition.

The core of each story is instantly relatable: a previously healthy person develops symptoms so common that most readers will have had them. Each downplays the problem at first, attributing symptoms to other, quite plausible, causes. They finally seek care after reaching a tipping point. In the end, a serious condition is found.

Compelling stories? Sure, but what’s the take-home message?

The medical stories that make it to screens or publications tend to be the highly dramatic — not highly typical, informative, or even useful. Can cancer cause headaches, or a spine fracture cause back pain? Absolutely. Can palpitations be a symptom of atrial fibrillation? Certainly. But the vast majority of people with these symptoms won’t have cancer, fracture, an impending stroke, or any other serious condition. So, while it’s fine to learn more about which headaches, backaches, or palpitations are likely to reflect a dangerous problem, not everyone with these symptoms needs extensive testing for these conditions.

Your symptoms, on first blush, may sound quite similar to the people in the scenarios above. But those stories may leave out or overlook important details: a headache with loss of hearing; a backache in a person who takes steroids, which can cause bones to break more easily; palpitations combined with shortness of breath. These details matter, and may make another person's experience quite different from yours. Certainly, these facts would increase a doctor’s suspicion of a serious condition.

And face it: people with common symptoms who turn out to have a common, benign condition are much less likely to make in into print or televised media. You likely won’t hear about the man with a stressful job and daily headaches who sees several doctors, has lots of tests, and is ultimately diagnosed with tension headaches, even though that diagnosis is far more common than a brain tumor.

Put it in context

Dramatic or unusual medical stories could bias you in an unhelpful — or even harmful — way. For example, stories like those described above may

Know the red flags — and don’t ignore them

Many of us minimize, rationalize, or otherwise explain away symptoms. Sometimes, that’s a bad idea.

Every person with a headache doesn’t need a CT scan. But it’s good to know red-flag symptoms you should report to your doctor right away, not ignore. In the story about the person with a brain tumor, hearing loss was the tipoff this was not typical migraines or tension headaches. The woman turned out to have an acoustic neuroma, a rare, noncancerous brain tumor that can affect hearing and balance.

So if you have symptoms that worry you, talk to your doctor to learn what’s commonplace and which symptoms should prompt a call, an appointment, or an emergency room visit.

Beware the spectacular medical news story. More often than not, it’s an exceptional situation that may not have much relevance to you. And it might even lead you away from what’s most important to your health. 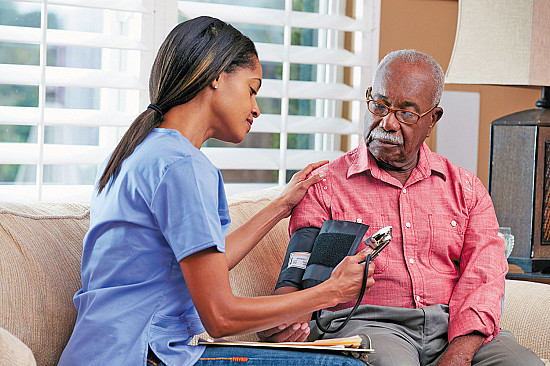 High blood pressure? Treat the risk, not the number 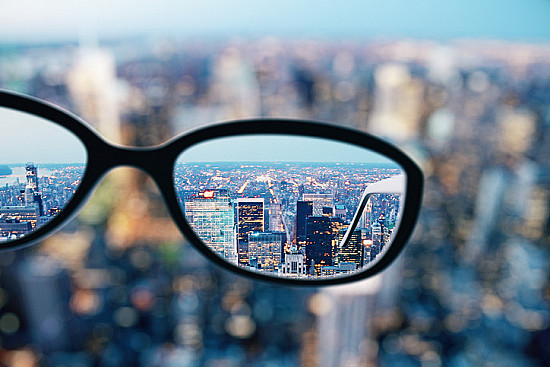 Is your vision impaired? Tips to cope