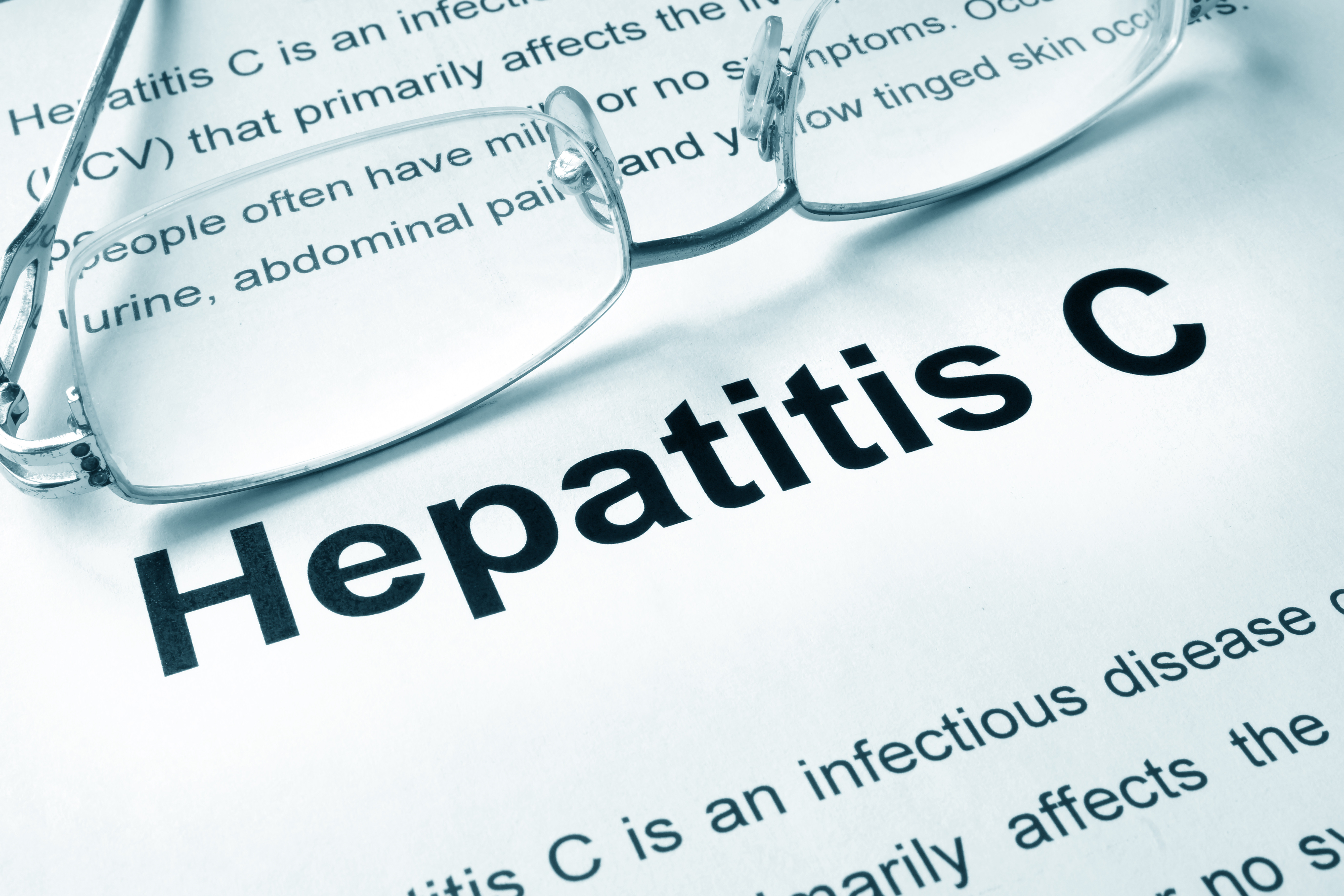 Hepatitis C is a viral infection that is spread through contact with infected blood. Hepatitis C infection can be short-term (acute) or long-term (chronic). Most people with acute hepatitis C eventually develop chronic hepatitis C.

Hepatitis C usually does not cause symptoms, which is why most people with hepatitis C don’t know that they are infected. Left untreated, hepatitis C can lead to cirrhosis, liver cancer, and liver failure.

Why are we recommending screening of adults in the baby boomer generation? To understand this, it’s worth reviewing how we got here.

In 1998, the Centers for Disease Control and Prevention (CDC) established HCV testing guidelines based on the presence of risk factors. These included receipt of blood transfusions prior to 1992, when blood donations began to be screened for HCV; receipt of clotting factors before 1987; hemodialysis (a process that filters the blood when the kidneys are not working properly); and injection drug use. However, not many cases of hepatitis C were diagnosed. This could likely be traced to a combination of doctors not being adequately engaged, and patients in denial of their risky behaviors.

To identify more cases, the CDC jettisoned its old approach and moved to a blanket recommendation to screen all adults born between 1945 and 1965, the baby boomers. The rationale for this was that more than three out of every 100 baby boomers were infected with HCV. This was at least five times higher than in any other group of adults, and accounted for about 75% of HCV cases.

Moreover, the diagnosis of HCV in this group would identify those with long-duration chronic disease, who were at risk for the most advanced forms of liver disease. So in 2012, the CDC and United States Preventive Services Task Force (USPSTF) formally recommended that all baby boomers get a one-time blood test to check for HCV. (The guidelines also continue to recommend that those at high risk for other reasons be screened.)

Why is the prevalence of HCV so high among baby boomers? Risk factor assessments suggest that this group may have been more likely to engage in occasional or ongoing injection drug use during young adulthood, particularly in the 1970s and 1980s.

Hepatitis C screening is now more important than ever

HCV screening is more important than ever. Why? First, it is critical that we identify everyone with chronic HCV because they are at increased risk for early death due to liver disease. There is also mounting evidence that chronic hepatitis C is associated with increased risk for diseases outside the liver, including heart and kidney disease, as well as diabetes. In addition, recent dramatic advances in antiviral therapy allow us to cure the vast majority of HCV infections using short courses of well-tolerated oral medications.

Indeed, the World Health Organization (WHO) has committed to a global effort to reduce new cases of HCV infection by 90%, and to reduce HCV-related mortality by 65% by 2030. To be sure, this goal can only be accomplished if we identify cases of existing HCV infection. Some countries are on track to achieve this target, and have done so by enacting widespread population screening campaigns coupled with access to antiviral therapy. We can and must do better with screening in the United States if we’re to come close to the WHO’s goals. 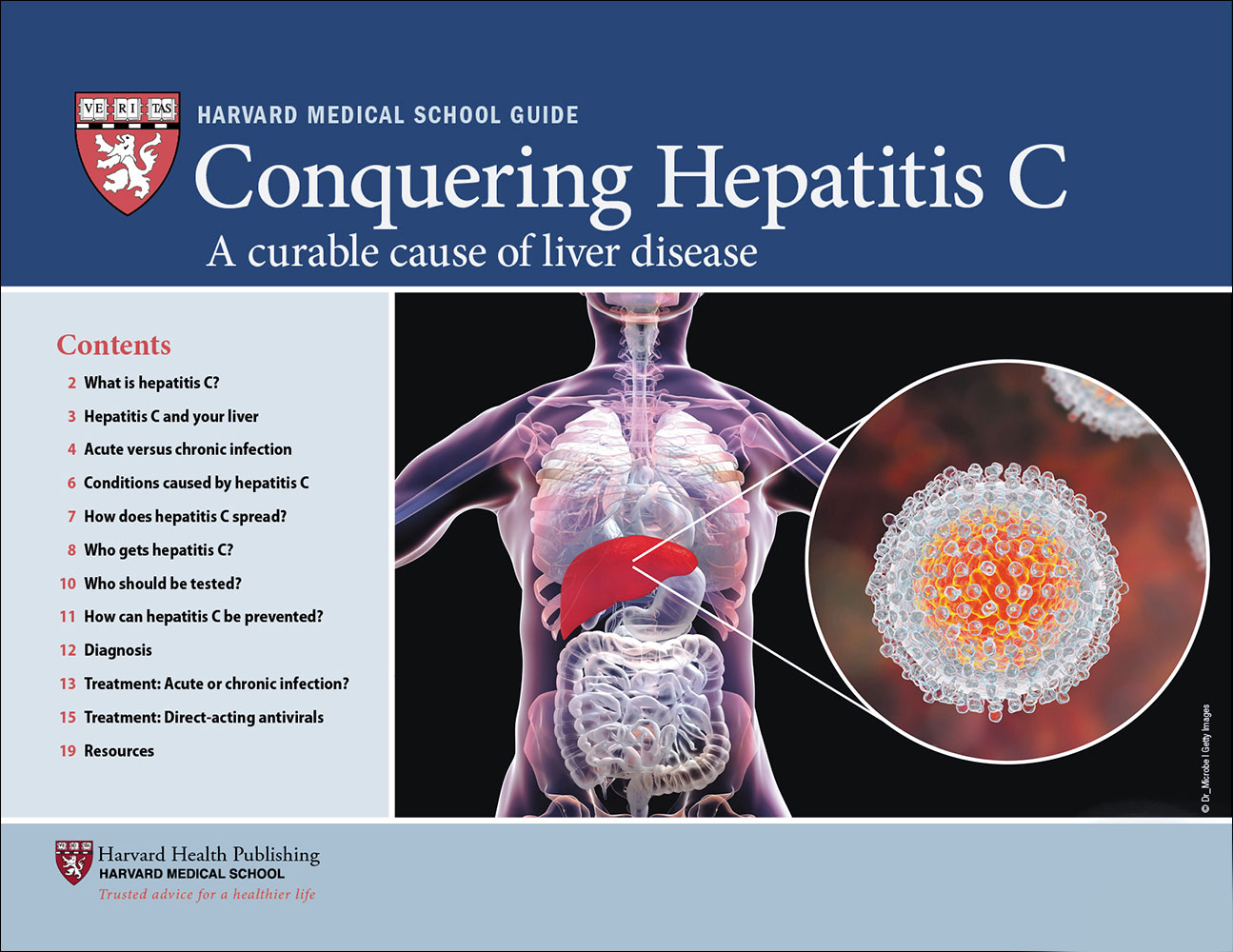 Millions of Americans are walking around with hepatitis C and don’t know it. It’s called a “silent epidemic” because people can be infected for decades and have no idea. This Harvard Medical School Guide was created to inform you about the different types of hepatitis C infections and how they can harm the liver. You'll discover who is most at risk for this disease, how to prevent it, and how hepatitis C is diagnosed and treated.