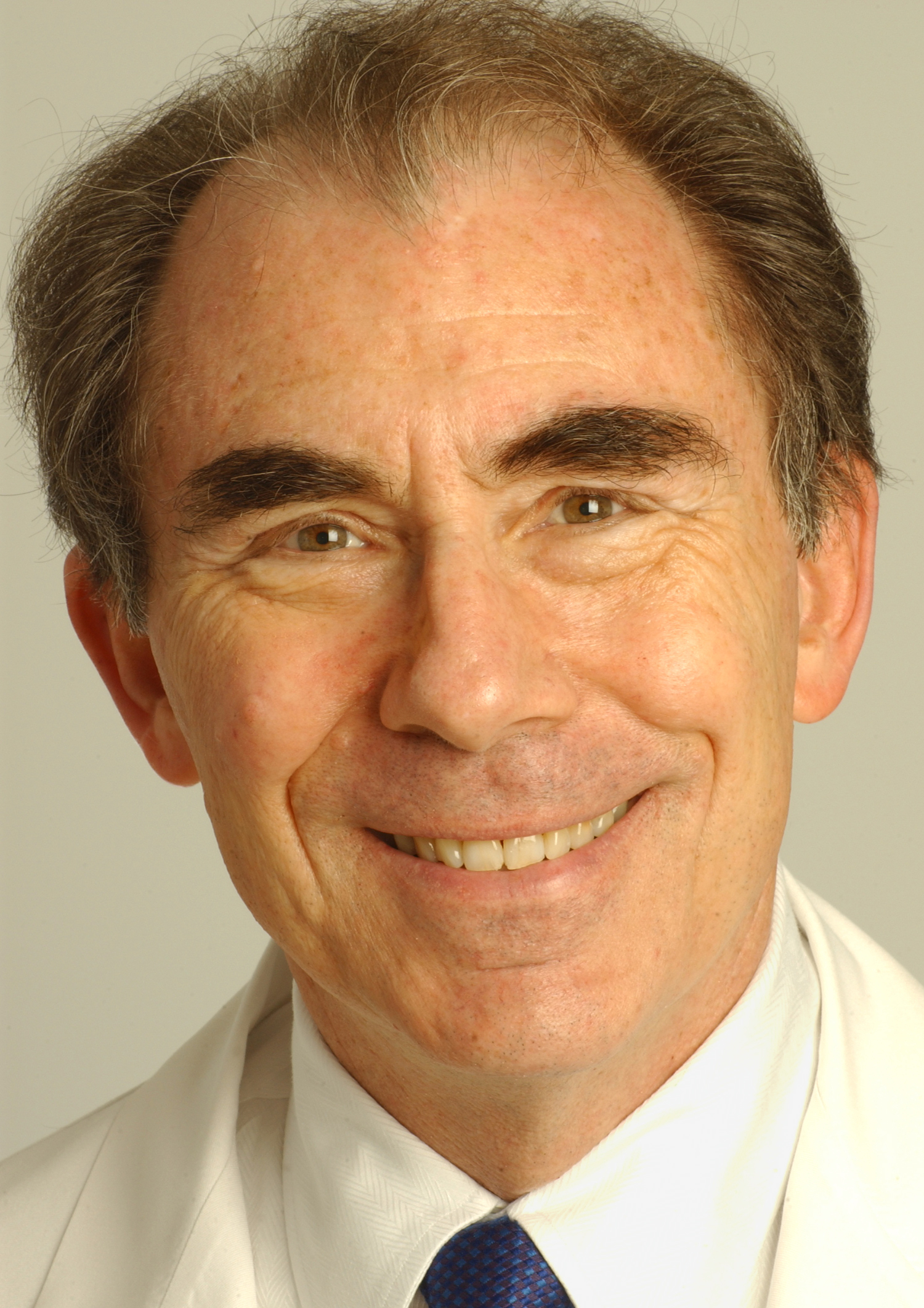 Anthony Komaroff is the Steven P. Simcox/Patrick A. Clifford/James H. Higby Professor of Medicine at Harvard Medical School, senior physician at Brigham and Women's Hospital in Boston, and editor in chief of the Harvard Health Letter. He was director of the Division of General Medicine and Primary Care at Brigham and Women's Hospital for 15 years, and is the founding editor of Journal Watch, a summary medical information newsletter for physicians published by the Massachusetts Medical Society/New England Journal of Medicine.

The vaccines from Pfizer and Moderna that could soon be available to treat COVID-19 are mRNA vaccines, which have never before been approved to treat any disease. How do these differ from other types of vaccines, and how were they developed?

Many thousands of people in the US have recovered from COVID-19 but continue to experience feelings of exhaustion, little energy, and mental fogginess that linger for months –– possible signs of long COVID, or PASC. These “long haulers” grapple with uncertainty around when –– and whether –– their health problems will resolve.

In the 1980s, there was no official definition of what is now known as myalgic encephalomyelitis/chronic fatigue syndrome (ME/CFS). But since then, more than 9,000 studies have advanced the understanding of this condition and its effects on people.

In 2012, after the CDC declared SARS presented a threat to the public’s health and safety, public health and infectious disease experts took note of a new viral respiratory disease that was also caused by a coronavirus, Middle East Respiratory Syndrome (MERS). So far, roughly one-third of the people with confirmed cases of MERS have died. Until recently, most cases of MERS occurred in countries in the Arabian Peninsula. But this month, two cases of MERS have been confirmed in the United States. At the most recent meeting of WHO’s Emergency Committee members expressed growing concern about MERS, but since there is currently “no evidence of sustained human-to-human transmission” the situation doesn’t yet meet the criteria for a Public Health Emergency of International Concern.

One year ago today, the detonation of two improvised bombs near the finish line of the Boston Marathon killed three people, injured more than 260 others, and shattered a day traditionally filled with joy and camaraderie. Although the bombing immediately extinguished the celebration, it sparked an outpouring of extraordinary work and compassion that continues to this day. Residents of Boston, the Commonwealth of Massachusetts, and beyond rallied to help those injured by the bombs. It is a testament to the extraordinary care and preparation by first responders and staff members at all Boston-area hospitals that only three people died. Many of the wounded were taken to teaching hospitals affiliated with Harvard Medical School. The medical school and its institutions take time today to mourn this senseless tragedy, pray for those who lost a loved one or who themselves still bear physical and emotional scars from the bombing, and acknowledge the work of first responders, emergency department staff, and others who have been part of the healing effort.

Cigarettes, cigars, and the like are the most deadly product that consumers can legally buy. It’s sadly ironic that they are sold in pharmacies, which are meant to dispense medications and other things designed to heal or promote health. The American Pharmacists Association, the American Medical Association, and other groups have urged pharmacies to stop selling cigarettes. Several major pharmacy chains have been mulling whether or not to take this advice. Today, one of them has acted. The CVS chain has decided to stop selling tobacco products, and will phase out their sales over the next year. The news came in a press release from CVS and an opinion piece published today in JAMA, the journal of the American Medical Association. Pharmacists will likely cheer the decision—one survey of pharmacists showed that only 2% of them favor the sale of tobacco products in their stores.

On a Saturday morning 50 years ago tomorrow, then Surgeon General Luther Terry made a bold announcement to a roomful of reporters: cigarette smoking causes lung cancer and probably heart disease, and the government should do something about it. Terry, himself a longtime smoker, spoke at a press conference unveiling Smoking and Health: Report of the Advisory Committee of the Surgeon General of the Public Health Service. That press conference was held on a Saturday in part to minimize the report’s effect on the stock market. The 1964 Surgeon General’s report, and others that followed, have had a profoundly positive effect on the health of Americans, despite the tobacco industry’s concerted and continuing efforts to promote smoking. By one new estimate, the decline in smoking triggered by the 1964 report and others that followed prevented more than 8 million premature deaths, half of them among people under age 65. But we still have a long way to go. Some 42 million Americans still smoke, and tobacco use accounts for millions of deaths each year around the world.

Stroll the aisles of any pharmacy or “health food” store and you’ll see a multitude of herbs and other supplements that claim to boost energy. Yet there is little or no scientific evidence to support such claims for most of these substances. The fact is, the only thing that’ll reliably boost your energy is caffeine or other stimulant—and their effects wear off within hours. Substances commonly touted as energy boosters include chromium picolinate, coenzyme Q10, creatine, dehydroepiandrosterone (DHEA), ephedra, ginkgo biloba, ginseng, guarana, and vitamin B12. Instead of relying on a supplement for energy, try switching to a healthful diet—more vegetables, fruits, whole grains, nuts, lean protein, and unsaturated fats—and exercising more. That’s truly a better way to beat an energy shortage, and it’s one your whole body will appreciate.

Daylight Saving Time officially ends at 2:00 am this Sunday. In theory, “falling back” means an extra hour of sleep this weekend. But it doesn’t usually work out that way. Many people don’t, or can’t, take advantage of this weekend’s extra hour of sleep. And the focus on gaining or losing an hour of sleep overlooks the bigger picture—the effect of Daylight Saving Time transitions on the sleep cycle. This seemingly small one-hour shift in the sleep cycle can affect sleep for up to a week. It’s difficult to side-step the effects of Daylight Saving time on sleep. So be aware that it can take your sleep rhythms a week or so to get adjusted to the new clock.