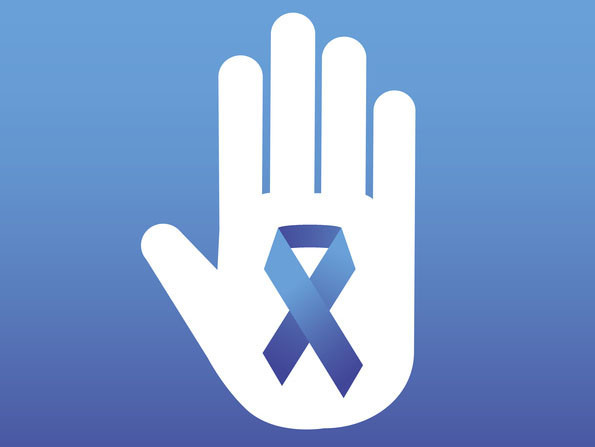 Thanks to early detection and better treatments, the five-year survival rate for prostate cancer is 99%. Hormonal therapies, which are given to roughly half of all men with prostate cancer, have done much to extend lifespans. These drugs suppress testosterone, a hormone (also known as an androgen) that prostate tumors need to grow. But they also come with challenging side effects, including metabolic problems linked to cardiovascular diseases.

In April, the American Heart Association (AHA) issued a statement addressing cardiovascular risks from hormonal therapy. Of particular importance, the authors emphasized, is the need to identify men with pre-existing cardiac risk factors or a family history of cardiovascular diseases who should be monitored closely during treatment.

The statement goes into extensive detail on the different types of hormonal therapies and what is known about their cardiac side effects.

One class of these drugs, called GnRH agonists (and also LHRH agonists), blocks testosterone by a rather circuitous route: GnRH agonists trigger the brain's pituitary gland to secrete high amounts of two substances, luteinizing hormone (LH) and follicular stimulating hormone (FSH). Elevated LH levels will trigger a surge in testosterone production by the testes. And to compensate for that hormonal flare (which lasts about a month), the pituitary gland reduces its LH output, which causes testosterone levels to plummet.

Another class of hormonal therapies, GnRH antagonists, act on the same hormonal system, but in a different way: these drugs trigger quick declines in FSH and LH, and then testosterone levels fall in response.

Between them, the GnRH agonists have higher cardiovascular disease rates. That's likely because treatment-induced spikes in FSH promote the growth of fatty plaques in the arteries, as well as insulin resistance, high blood pressure, and other metabolic conditions linked to heart attacks and strokes. Clinical trials have yet to show that men taking GnRH agonists die from cardiovascular diseases more often than men with prostate cancer who do not get these drugs.

Doctors will sometimes combine GnRH agonists or antagonists with other hormonal treatments called androgen receptor-directed therapies. Where GnRH drugs block testosterone production by the testes, these other treatments deflect the hormone from being able to bind to its cell receptor. According to the AHA statement, the more intense reduction in testosterone from combination therapy is associated with increased cardiovascular death, stroke, and nonfatal cardiovascular diseases.

Much of the evidence in this case comes from studies with first-generation androgen receptor-directed therapies. Newer versions of the drugs (including enzalutamide, apalutamide, and darolutamide) are now coming on the market, but according to the AHA, their cardiovascular risks haven't been as extensively investigated. What the data so far show, however, is that the likelihood of dying from cardiovascular disease while on the drugs is higher for men with pre-existing risk factors.

Given that, the AHA recommends that men taking any kind of hormonal therapy for prostate cancer adhere to the "ABCDE" strategy for minimizing cardiovascular side effects: A, awareness of heart disease risk and giving aspirin when warranted; B, controlling blood pressure; C, focusing on cholesterol and cigarette/tobacco cessation; D, diet and weight management; E, exercise, ECG, and echocardiogram.

"The important issue of balancing cardiovascular problems during treatment of prostate cancer has been known for decades and dates back to the use of diethylstilbestrol (DES), an early treatment," says Dr. Marc Garnick, the Gorman Brothers Professor of Medicine at Harvard Medical School and Beth Israel Deaconess Medical Center, editor of the Harvard Medical SchoolAnnual Report on Prostate Diseases, and editor in chief of HarvardProstateKnowledge.org. "Significant increases in thrombosis, heart attacks, and death from cardiac problems associated with DES prompted the development of newer and hopefully safer agents. Differing effects of each of these newly introduced agents are being studied in very systematic fashion, and future research should help categorize relative cardiac safety profiles for each of these drugs." 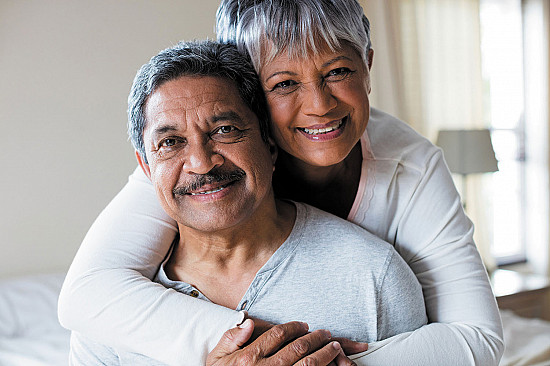 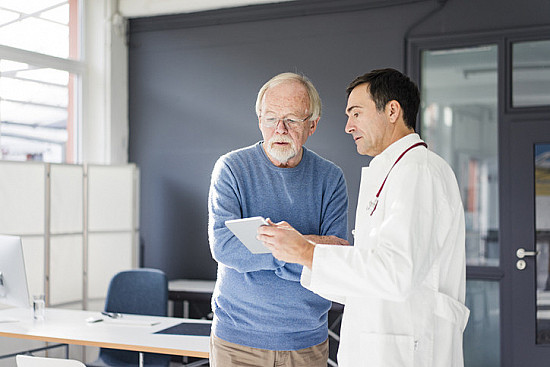 Active surveillance over prostate cancer treatment: Is it right for you? 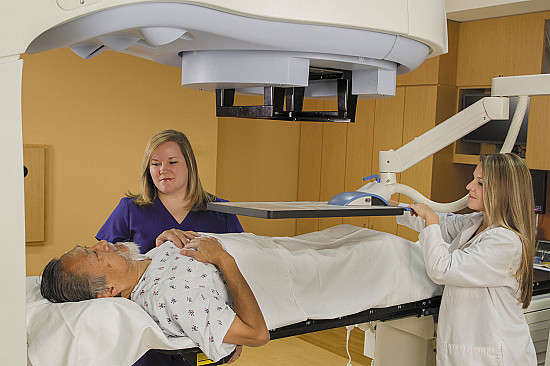