Heart attack, stroke, and other cardiovascular diseases kill nearly three-quarters of a million Americans each year. They are the leading cause of death, accounting for nearly 30% of all deaths in the United States. But according to a new study published online yesterday in the Annals of Internal Medicine, many of these deaths can be prevented. Researchers from the Rollins School of Public Health at Emory University in Atlanta estimated that eliminating five key risk factors for cardiovascular disease — smoking, high cholesterol, high blood pressure, type 2 diabetes, and obesity — would prevent more than half of all U.S. deaths from cardiovascular disease. Realizing that elimination may not be possible, they asked what would happen if, as a nation, we were able to do as well as the residents of the best-performing states. The result was a more modest 10% reduction in cardiovascular disease–related deaths.

Blood clots can be lifesavers when they form outside the bloodstream to stop bleeding from an injury. But they can wreak havoc when they form inside the bloodstream. A blood clot in a coronary artery can cause a heart attack. One in the brain can cause a stroke. Blood clots that form in a leg vein cause a problem known as venous thromboembolism, or VTE. If the clot stays in the leg, it can cause swelling or pain. If it breaks away and travels to the lungs, it can cause a potentially deadly pulmonary embolism. In about half of people who develop a VTE, doctors can identify what caused it. In the other half, VTE is something of a mystery. These are called “unprovoked” VTEs. Such unprovoked VTEs often spark a search for hidden cancer. But a study published in The New England Journal of Medicine suggests that these searches are usually fruitless — and costly.

When kids pack for summer camp, sunglasses may not always top the supply list. But I made them a priority for my 12-year-old son Carson, who just started rowing camp in Florida, because eyes are vulnerable to damaging ultraviolet rays, which are especially intense near reflective surfaces. Ultraviolet rays can damage the eyes several way, ultimately leading to cataract, glaucoma, macular degeneration, and other thieves of vision. You don’t have to spend a bundle to get a good pair of sunglasses. Just make sure to pick ones that block close to 100% of ultraviolet A and ultraviolet B (UVA and UVB) rays.

Protein is essential to good health. The very origin of the word — from the Greek protos, meaning “first” — reflects protein’s top-shelf status in human nutrition. You need it to put meat on your bones and to make hair, blood, connective tissue, antibodies, enzymes, and more. It’s common for athletes and bodybuilders to wolf down extra protein to bulk up. But the message the rest of us often get is that we’re eating too much protein. The conclusion from a “Protein Summit” held in Washington, D.C., is that Americans may eat too little protein, not too much. The potential benefits of higher protein intake include preserving muscle strength despite aging and maintaining a lean, fat-burning physique. Based on the totality of the research presented at the summit, getting 15% to 25% of total daily calories from protein is a good target, although it could be above or below this range depending on your age, sex, and activity level. Healthful sources of protein — like fish, poultry, nuts, beans, and whole grains — are best when adding protein to the diet. 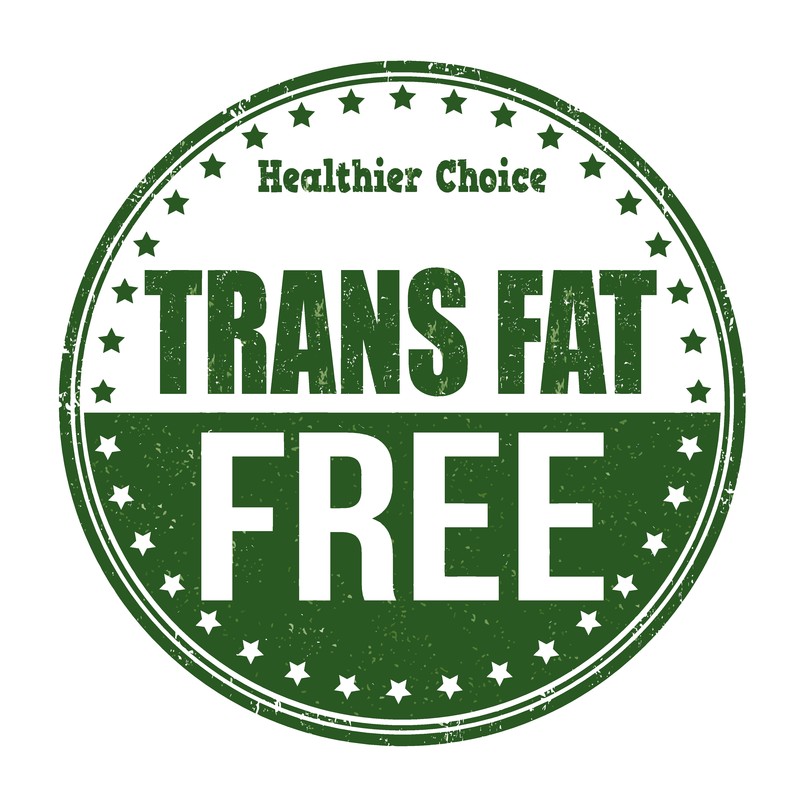 If you’re a chocoholic, the news out of England is tantalizing: middle-aged and older adults who eat up to 3.5 ounces of chocolate a day (that’s more than two standard Hershey bars) seem to have lower rates of heart disease than those who spurn chocolate. At least that was the conclusion of a study that followed the health of nearly 21,000 resident of Norfolk, England, for 11 years. Most of the previous studies on the chocolate-heart connection found that only dark chocolate offered any cardiovascular protection. In the Norfolk study, any type of chocolate, including milk chocolate, seemed to have the same beneficial effect. I routinely write my patients a prescription for exercise, and sometimes for eating more vegetables and fruits. I won’t be writing any prescriptions for chocolate in the foreseeable future. But I won’t be telling them not to eat chocolate—in moderation of course.

There are several good reasons to keep ticks off your body. One is that they are creepy and suck your blood. Others are the 14 diseases they are known to transmit. A report published online this week in the Annals of Internal Medicine describes the newest tick-borne disease in North America, which is caused by a bacterium known as Borrelia miyamotoi. This spiral-shaped bacterium is related to the one that causes Lyme disease. Like Lyme disease, Borrelia miyamotoi disease is spread by small, hard-bodied deer ticks. Infection with Borrelia miyamotoi often causes a recurring fever, as well as headache, muscle aches, and chills. It does not usually cause the “bull’s eye” rash seen in some people with Lyme disease. According to the Annals report, nearly one-quarter of people diagnosed with Borrelia miyamotoi disease are so sick they need to be hospitalized. The best therapy so far is the oral antibiotic doxycycline. Experts aren’t sure how common Borrelia miyamotoi disease is because it isn’t on doctors’ radar screens, and because some people who develop it never see a doctor.

Many people with insomnia turn to sleeping pills, which often have unwanted side effects. Few of them know about an equally effective therapy that targets the root cause of insomnia without medications. Called cognitive behavioral therapy for insomnia, or CBT-i, this short-term talk therapy teaches people to change the unproductive thinking patterns and habits that get in the way of a good night’s sleep. While this therapy can’t “cure” insomnia, it does provide tools to better manage it. In a review article in this week’s Annals of Internal Medicine, researchers found that people treated with CBT-i fell asleep almost 20 minutes faster and spent 30 fewer minutes awake during the night compared with people who didn’t undergo CBT-i. These improvements are as good as, or better than, those seen in people who take prescription sleep medications such as zolpidem (Ambien) and eszopiclone (Lunesta). And unlike medications, the effects of CBT-i last even after the therapy ends.

The search for an effective, easy-to-use treatment for sleep apnea has been going on for years. The gold standard is a breathing machine known as continuous positive airway pressure (CPAP). A report published online this week by JAMA Internal Medicine describes a mouth-guard-like device that may work for people with mild sleep apnea, but that may not be much help for those with severe sleep apnea. The 18 million Americans with obstructive sleep apnea sufferers are a powerful incentive for device manufacturers, and there are myriad alternatives to CPAP in the marketplace and under development. Swedish researchers tested a custom-fitted mandibular advancement device among people with self-reported sleep apnea. It worked, but a placebo device worked almost as well.