The grief of losing a spouse or partner affects not just emotional and mental health, but physical health as well. The surviving spouse or partner often develops health problems in the weeks and months that follow. A study published this week in JAMA Internal Medicine found that individuals who had lost a spouse or partner were more likely to have a heart attack or stroke within the next 30 days. Grief activates the sympathetic nervous system, which is responsible for revving up the body’s fight-or-flight response. That can lead to stress-induced changes in blood pressure, heart rate, and blood clotting. There is also a tendency after such a profound loss for the surviving spouse or partner to disregard his or her own health. It can take several months to a year to work through grief and grieving. If it lasts much longer, and is interfering with daily life—seeing friends, doing once-pleasurable activities—it’s possible that grief has morphed into something more serious, like depression. 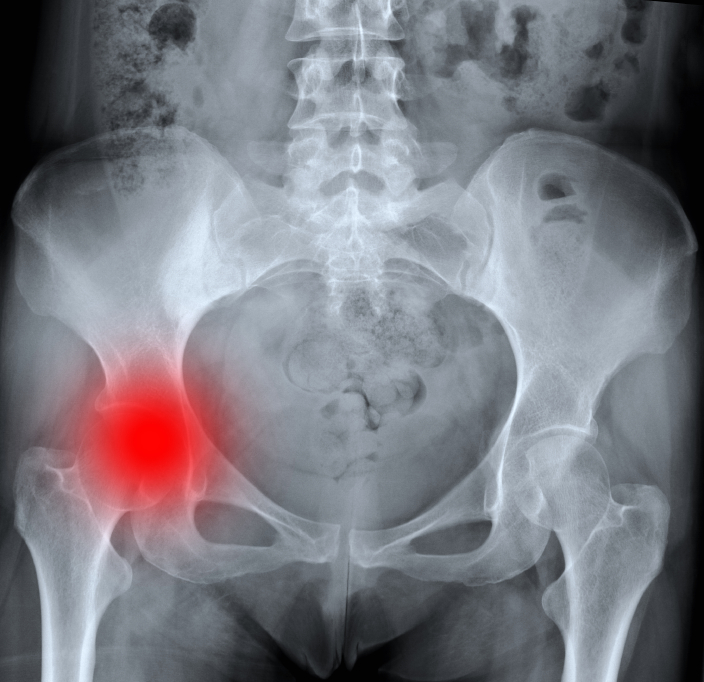 Even after intensive rehabilitation therapy, many people who break a hip still can’t do things they used to do with ease, like dressing, rising from a chair, or climbing stairs, after . A report in this week’s Journal of the American Medical Association shows that simple exercises done at home can make a big difference in recovering from a broken hip. A set of “functional exercises” that mimic the kinds of things people normally do in their daily lives improved function and mobility among people who had broken a hip. It’s important :just do it.” At-home rehab is of no use if you don’t stick with it. These kinds of exercises can also help ward off post-fracture complications like blood clots, pneumonia, wound infections, and more. Extended bed rest after a major injury or surgery can feed a downward spiral of physical deconditioning and additional health problems.

Some people assume that women become less interested in sex as they age. That may be true for some women, but it isn’t for others. New research published in JAMA Internal Medicine reports that women between the ages of 40 and 65 who place greater importance on sex are more likely to stay sexually active as they age. In other words, if it’s important to you, you’ll keep on doing it. There are many reasons why sex may slow down for women when they get older, not least of which is menopause. It can cause decreased interest in sex and physical problems that make sex difficult, or even painful. Poor health can also get in the way of having sex. So what’s a woman to do? Seek treatment, which may not be as complicated as you think. 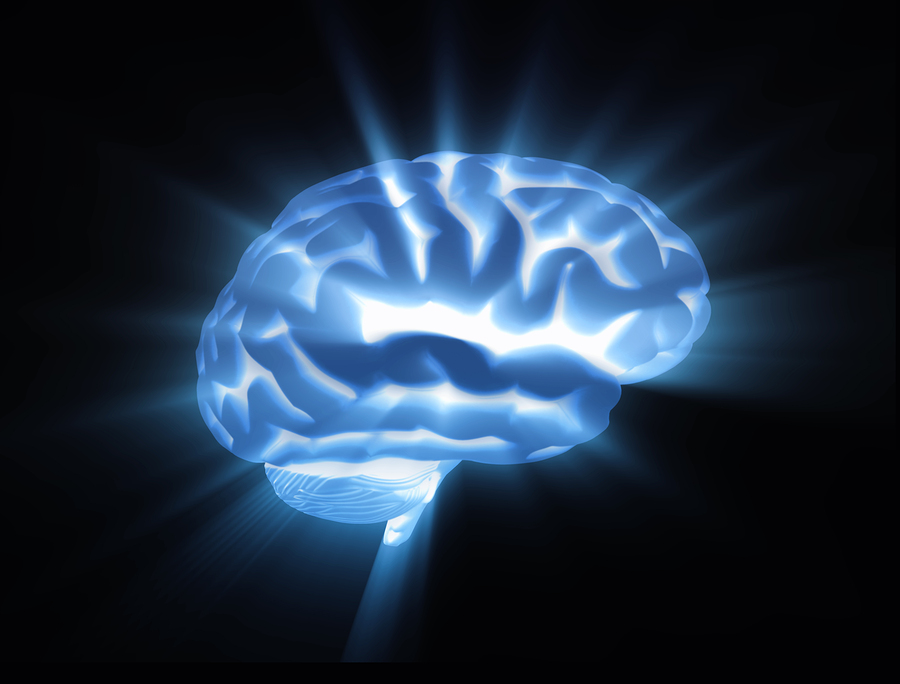 The first-ever guidelines for preventing stroke in women don’t fool around. They offer ways to prevent this disabling and potentially deadly event from adolescence to old age. More than half of the 800,000 Americans who have strokes each year are women. Nearly 4 million American women are living with the aftermath of a stroke. And because women live longer than men, their lifetime risk of having a stroke is higher. Those numbers are why stroke prevention is especially important for women. The guidelines cover the use of oral contraceptives, high blood pressure during pregnancy, the use of hormones after menopause, and migraine with aura. They also cover the fundamentals of stroke prevention, like controlling blood pressure, exercising more, eating a healthy diet, and not smoking.

A sugar-laden diet boosts the chances of dying of heart disease even among people who aren’t overweight. So says a major study published online this week in JAMA Internal Medicine. Over the course of the 15-year study, individuals who took in 25% or more of their daily calories as sugar were more than twice as likely to die from heart disease as those whose diets included less than 10% added sugar. Overall, the odds of dying from heart disease rose in tandem with the percentage of sugar in the diet—and that was true regardless of a person’s age, sex, physical activity level, and body-mass index (a measure of weight). Sugar-sweetened beverages such as sodas, energy drinks, and sports drinks are by far the biggest sources of added sugar in the average American’s diet. They account for more than one-third of the added sugar we consume as a nation. Other important sources include cookies, cakes, pastries, and similar treats; fruit drinks; ice cream, frozen yogurt and the like; candy; and ready-to-eat cereals.

Cigarettes, cigars, and the like are the most deadly product that consumers can legally buy. It’s sadly ironic that they are sold in pharmacies, which are meant to dispense medications and other things designed to heal or promote health. The American Pharmacists Association, the American Medical Association, and other groups have urged pharmacies to stop selling cigarettes. Several major pharmacy chains have been mulling whether or not to take this advice. Today, one of them has acted. The CVS chain has decided to stop selling tobacco products, and will phase out their sales over the next year. The news came in a press release from CVS and an opinion piece published today in JAMA, the journal of the American Medical Association. Pharmacists will likely cheer the decision—one survey of pharmacists showed that only 2% of them favor the sale of tobacco products in their stores.