News out of Seattle is sure to fuel confusion about fish oil supplements. A study by scientists at the Fred Hutchinson Cancer Research Center in Seattle linked eating a lot of oily fish or taking potent fish oil supplements to a 43% increased risk for prostate cancer overall, and a 71% increased risk for aggressive prostate cancer. Fish oil loaded with omega-3 fatty acids, which play important roles in health. Deficiencies in them have been linked to a variety of health problems, including cardiovascular disease, some cancers, mood disorders, arthritis, and more. But that doesn’t mean taking high doses translates to better health and disease prevention. Despite this one study, you should still consider eating fish and other seafood as a healthy strategy. Twice a week is a good goal.

An old, aspirin-like drug called salsalate could help control blood sugar in people with type 2 diabetes. In the TINSAL-T2D trial, 286 volunteers took pills containing either salsalate or a placebo for nearly a year. Over the course of the trial, those in the salsalate group had lower blood sugar levels, and some were even able to reduce dosages of other diabetes medications they were taking. Experts aren’t exactly sure how salsalate helps control blood sugar, but its effectiveness supports the idea that inflammation plays a role in type 2 diabetes. Although the results are promising, what we really need to know about salsalate (or any new or repurposed drug) is how its long-term benefits and risks stack up against each other. The trial was too small and too short to determine those risks. According to the researchers, such “outcomes require continued evaluation before salsalate can be recommended for widespread use” by people with type 2 diabetes. 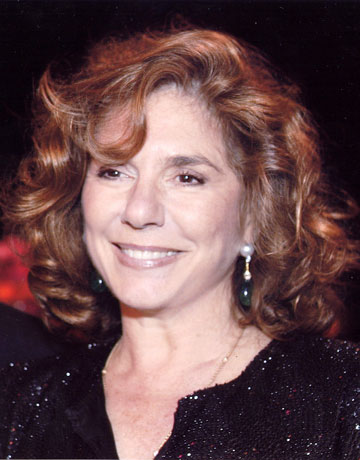 The sudden hospitalization yesterday of Teresa Heinz Kerry, wife of U.S. Secretary of State John Kerry, while vacationing on Nantucket Island is high-profile testimony that illness can happen at any time—even during a vacation. Heinz Kerry was taken by ambulance on Sunday afternoon to Nantucket Cottage Hospital. She was accompanied by her husband. After being stabilized, she and the Secretary of State were flown to Massachusetts General Hospital in Boston. Neither the hospital nor Heinz Kerry’s family has commented on the nature of her illness. News reports say she is in critical but stable condition. Heinz Kerry’s situation highlights the value of electronic medical records, and the hazards of not having, or being able to access, medical information when you are travelling or on vacation.

Summer’s heat is as predictable as winter’s chill. Heat-related illnesses—and even deaths—are also predictable. But they aren’t inevitable. In fact, most are preventable. Most healthy people tolerate the heat without missing a beat. It’s not so easy for people with damaged or weakened hearts, or for older people whose bodies don’t respond as readily to stress as they once did. There are three different levels of heart-related illness: heat cramps, heat exhaustion, and heat stroke. Some simple choices can help you weather the weather. Drinking water and other hydrating fluids is essential. Putting off exercise or other physical activity until things cool down also helps. Chilled air is the best way to beat the heat. Sticking with smaller meals that don’t overload the stomach can also help.